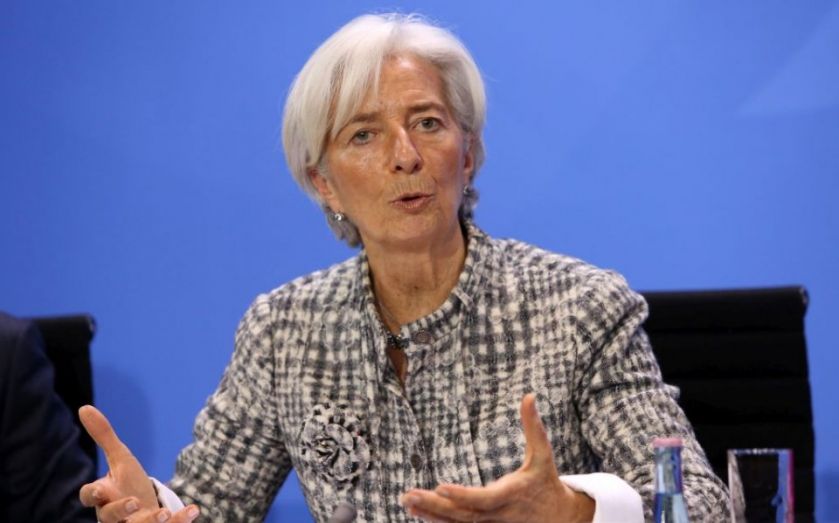 China’s Asian Infrastructure Investment Bank (AIIB) has hoovered up yet more support, after the International Monetary Fund’s (IMF) Christine Lagarde said there was “massive” room for cooperation between the two.

Managing director Lagarde told a conference in Beijing the IMF would be “delighted” to work with the AIIB on infrastructure financing, according to Reuters.
The AIIB is a Chinese-backed development bank that will fund Asian energy, transport and infrastructure projects.
Set up in Beijing last year, the bank is seen as a rival to Western-centric financial institutions such as the World Bank.
The UK’s decision to become the Western economy to apply for the membership of the development bank drew the ire of Washington who questioned the bank’s transparency standards and environmental and social safeguards.
France, Italy and Germany have since followed the UK’s lead by applying for membership.
The US believe the bank is a tool for China to spread “soft power”, but chancellor George Osborne said backing the bank would create “an unrivalled opportunity for the UK and Asia to invest and grow together”.

AIIB founding members: Who are they and when did they join?