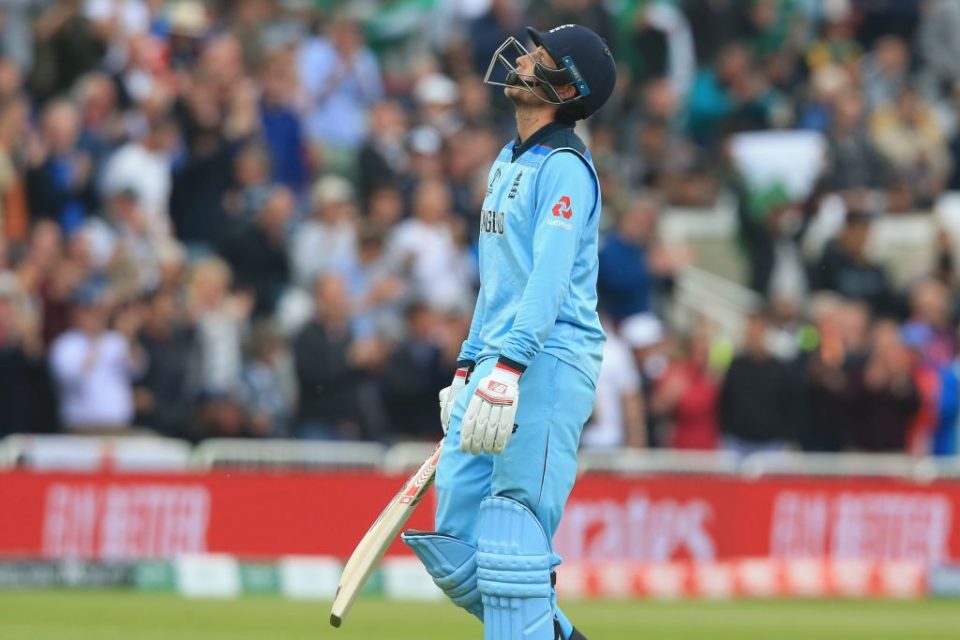 England’s 14-run defeat by Pakistan in the Cricket World Cup on Monday won’t have triggered any major alarm bells in the camp, but it should act as a minor wake-up call for Eoin Morgan’s side.

Despite their 11 successive one-day international losses, and recent 4-0 series defeat against England, Pakistan are a dangerous team who deserved the win.

They showed their batting capabilities in the previous series against England and with Mohammad Amir and Wahab Riaz now leading the bowling attack they looked a more complete side.

Having been bounced out by West Indies in their first game Pakistan knew what would be coming from England, so they worked hard on their faults and combatted the hostility of Jofra Archer and Mark Wood to post an imposing total of 348-8.

Crucially, Pakistan also piled the pressure on Adil Rashid, taking 43 from his first five overs to force a bowling change. Rashid is crucial to England’s game-plan, but he just seemed to skid onto the bat in conditions that didn’t suit him.

However, as good as Pakistan were, there were a few areas Morgan and coach Trevor Bayliss will have been disappointed with.

Their fielding – normally a strength – was very sloppy, with Jason Roy dropping a simple catch and runs conceded unnecessarily through a lack of concentration.

England’s fielders looked half asleep early on as Pakistan’s openers got off to a solid start and I feel they lacked the intensity they normally pride themselves on.

England are fortunate that the format of the 10-team Cricket World Cup doesn’t punish slip-ups like the one at Trent Bridge more harshly.

With every side playing each other once there are nine group stage games to gather momentum before the semi-finals, so in theory a side could lose three times and still get through.

I don’t think anyone will win all nine. The teams are all capable of beating each other, as Bangladesh’s win over South Africa and Afghanistan’s close call against Sri Lanka showed.

For England now it’s about learning from the negatives, taking the positives and trying to peak at the right time.

Aside from brilliant hundreds from Joe Root and Jos Buttler I thought Wood justified his selection, bowling well for his figures of 2-53.

Next up it’s Bangladesh in Cardiff on Saturday, which won’t be a simple task by any stretch of the imagination.

Read more: Inside the world of Lord’s groundsman

Bangladesh were brilliant in beating South Africa in their opener and will be well-supported in Wales, with their fans making a lot of noise to cancel out the feeling of playing at home.

The pitch can often be quite green in Cardiff, so the loss of a few early wickets is a possibility.

England’s opening partnership between Roy and Jonny Bairstow has been a huge strength for them over the past year, but one of them has departed early in both games so far. If the conditions are bowler-friendly I feel they might need to adapt their gameplan and not go out so hard against the seamers.

Regardless of what has come before, if England play their best then they will be too strong for Bangladesh. I’m backing them to get back on track this weekend.