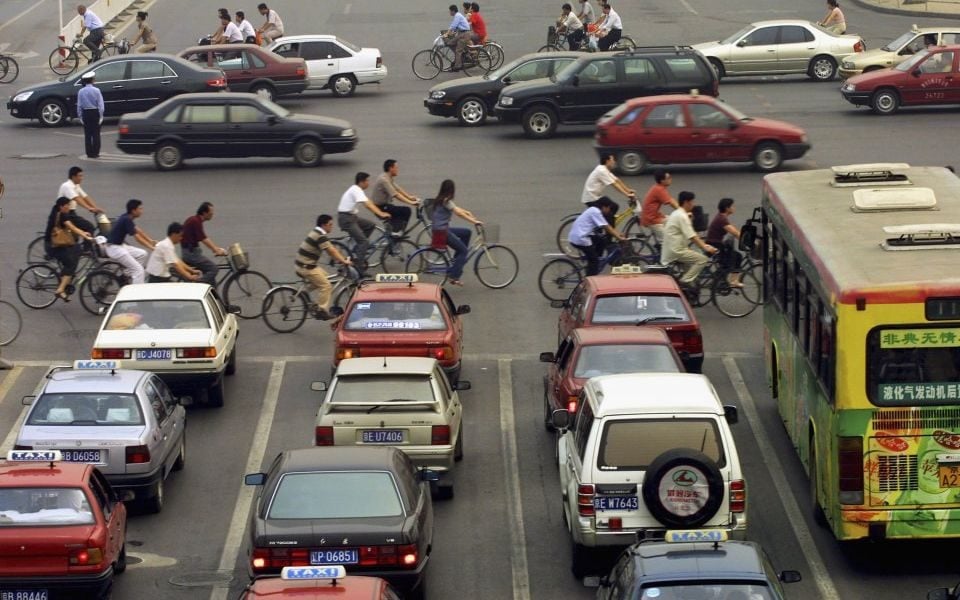 Car sales in China, the biggest automotive market in the world, fell for the 10th consecutive month in April.

Sales fell to 1.98m vehicles in April, according to the China Association of Automobile Manufacturers (Caam), marking a 14.6 per cent year on year decline.

But as a crippling trade war with the United States moved into the next phase with another sharp escalation of tariffs from President Trump’s side last week, automotive sales also relapsed.

European car makers such as Volkswagen and Jaguar Land Rover have all suffered declining car sales for months as they adapt to the previously dependable Chinese market shrinking.

“This was not massive news for the car makers as they have been feeling the pinch for months but it was a confirmation of how negative the situation was,” said analyst at City Index Fiona Cincotta.

The government will require that all light vehicles adhere to tougher emission standards by 2020 as part of anti pollution efforts. Sales of so-called new energy vehicles (NEVs), a category which includes hybrid and electric cars, rose 18.1 per cent in April to 97,000 vehicles.