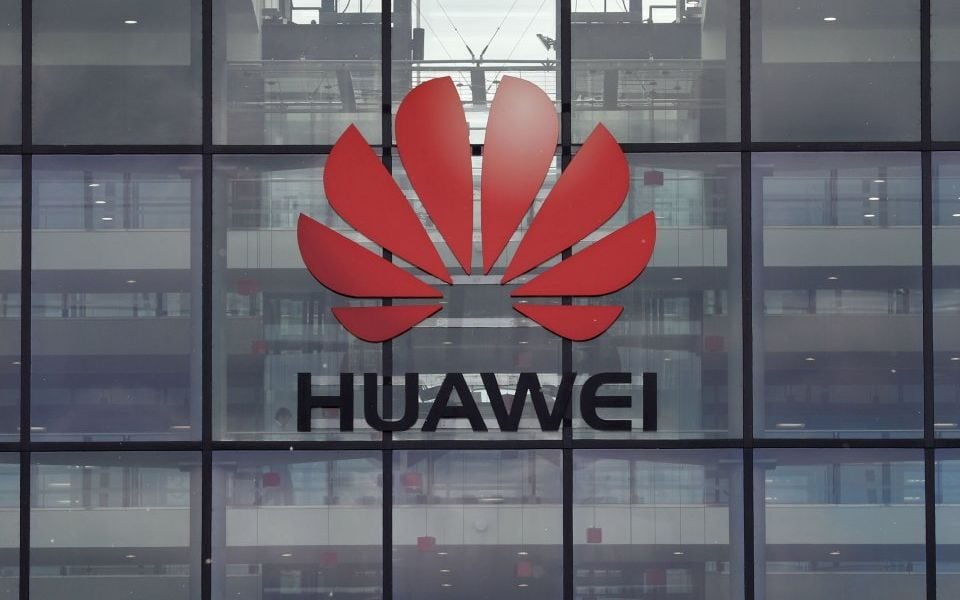 Top Chinese officials today ramped up the rhetoric against Western governments amid a raging dispute over Huawei, warning attempts to block trade with the tech giant could backfire.

A senior Chinese diplomat warned there could be “substantial” repercussions on the country’s investment in the UK if the government decided to ban Huawei from 5G networks.

Chen Wen, China’s charge d’affairs in London, told the BBC a ban on the telecoms firm would not send a positive message to Chinese companies and would damage the UK economy.

When asked how severe the impact would be, Chen said: “It’s hard to predict at the moment, but I think it’s going to be quite substantial.”

Details leaked from a top-secret security meeting last month revealed the UK will ban Huawei from core parts of its 5G network, though the government is yet to issue a formal verdict on the issue.

The threats came as China told the US to correct its “wrong actions” in order for trade talks to continue, after President Donald Trump signed an executive order blacklisting Huawei due to fears its equipment could be used for spying.

“If the United States wants to continue trade talks, they should show sincerity and correct their wrong actions,” Chinese commerce ministry spokesperson Gao Feng told reporters. “Negotiations can only continue on the basis of equality and mutual respect.”

Gao said China was preparing “necessary responses” to the trade restrictions, but did not specify what actions it might take.

Meanwhile, US secretary of state Mike Pompeo launched a fresh attack on Huawei, saying its founder Ren Zhengfei was lying about the company’s links to China’s communist government.

“To say that they don’t work with the Chinese government is a false statement. He is required by Chinese law to do that,” Pompeo told CNBC. “The Huawei chief executive, on that at least, isn’t telling the American people the truth, nor the world.”

Tensions between the two countries have hit fever pitch in recent days as the US trade ban sends shockwaves through the supply chain.

A string of smartphone and telecoms equipment manufacturers, including British chip designer Arm, have said they are suspending business with Huawei to comply with US measures.

Japanese tech giant Panasonic sparked confusion today after initially announcing it had halted shipments of certain components to Huawei. But it later said it was not in breach of US regulations and would continue to trade normally with the Chinese firm.

Trump ‘could ease’ restrictions on Huawei if trade talks advance