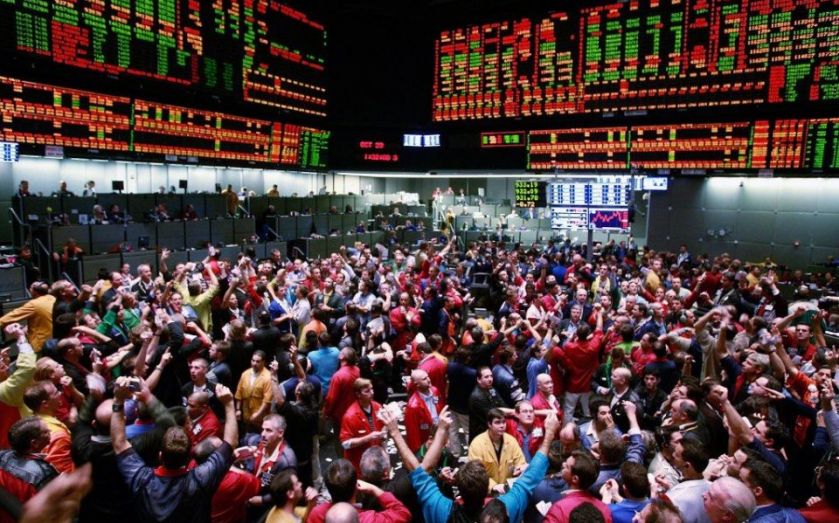 Once, floor traders, clad in their different-coloured jackets, stood in the trading pits, frantically shouting out orders, prices and quantities of commodities, exchanging vast volumes that would set prices across the world.

But after 167 years, the era of open outcry, a method of communicating information about buying and selling through hand signals and shouting, has come to an end, after the Chicago Mercantile Exchange – CME to its friends – closed its trading floor.

Yep: the arena where pork bellies, corn, wheat, oil, interest rates and dozens of other commodities were traded is shutting its doors. The gladiators are going home. 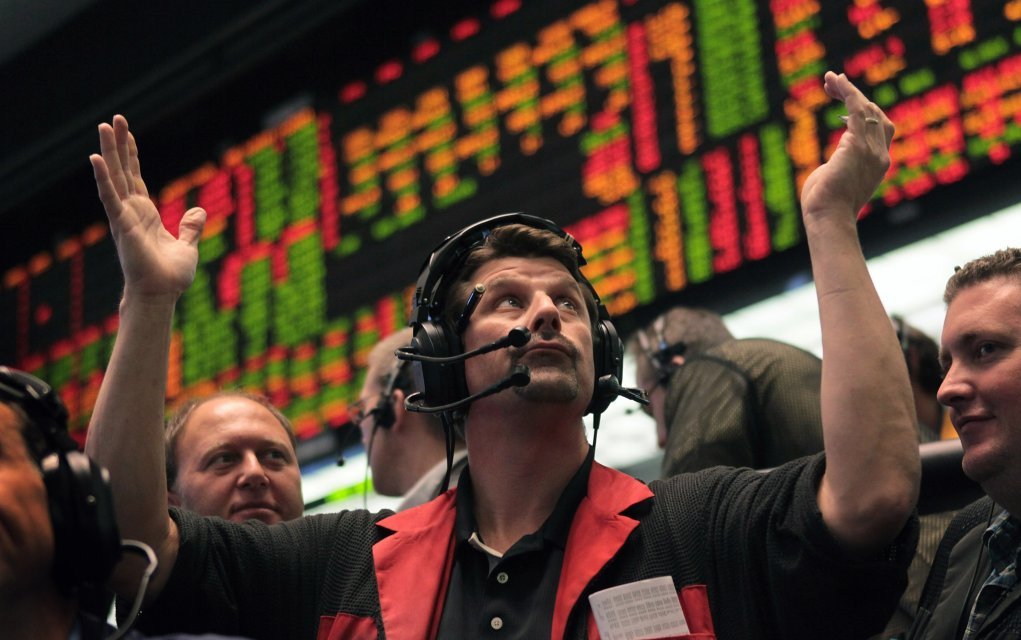 Traders have done deals face to face on the CME since 1848 (Source: Getty)

While the CME Group has held off shutting its pits longer than most, the move was inevitable: the company said open outcry trading represented just one per cent of the total volume of trade this year, with electronic trading accounting for 88 per cent of average daily volume across its exchanges, and increased of six per cent year over year.

A decade ago the London International Financial Futures Exchange was the first major futures trading pit that closed open outcry trading, while the Intercontinental Exchange called time on its 142-year-old open outcry trading in New York for similar reasons three years ago.

The London Metal Exchange has a 138-year history (Source: Getty)

However, there are those who argue humans are better at making complex trades than computers. The human aspect means traders can read one another, picking up on body language, eye movement and psychology, ultimately allowing brokers to "work the order" with other traders in order to get better prices.

Indeed at some exchanges, trading in derivatives is still considered by many to be too complex for computers. Here, relics such as the London Metal Exchange, in the heart of the City of London, remain open, testament to a forgotten era of trading.