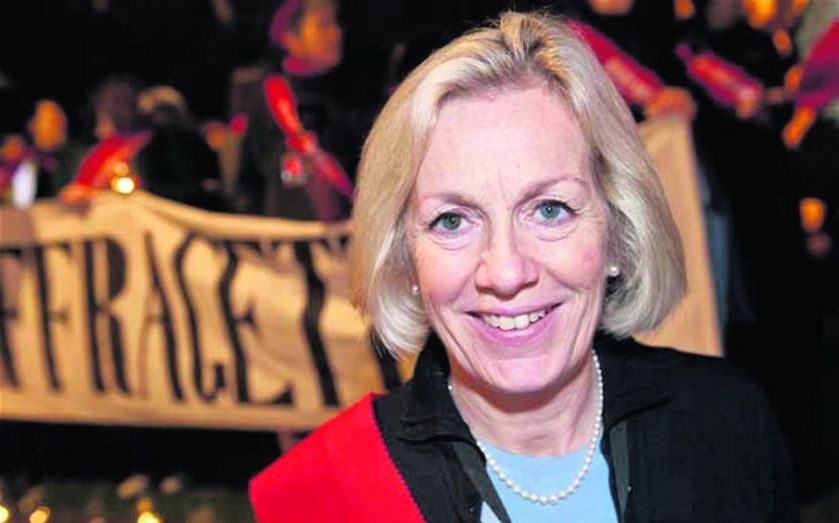 In recent days two female politicians have been at the forefront of fights against major industries.  Jane Ellison, the Conservative public health minister, is helping  lead the government’s charge for obligatory plain packaging of cigarettes, and Liberal Democrat MP Tessa Munt resigned her role as an advisor to Vince Cable after voting against the  government’s policy on fracking.

When Ellison made her surprise announcement that plain packaging would come in before the election, tobacco firms condemned the plans, furious that they could lose the use of their own intellectual property.
The policy has not pleased Conservative backbenchers either. Philip Davies condemned it as “what you’d expect from a socialist government”, and the City’s own MP Mark Field warned of the prospect of a huge rebellion in parliament. 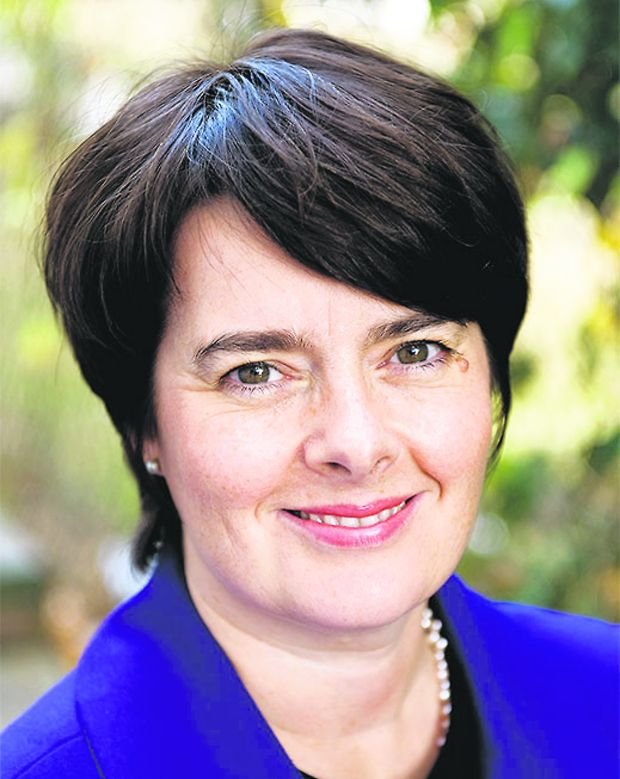 Ellison comes from the left wing of the Conservative party, and despite the backlash of more libertarian elements, the electoral threat to her as the result of the policy is small. She has been readopted as her local association’s general election candidate for Battersea, and there is no intention from the association to change that. A disgruntled Tory backbencher points out that while there could be “a substantive effort by Ukip”, which is more libertarian on tobacco, to remove her from her Battersea seat, “Ukip in London are not up to much”.
Lib Dem Tessa Munt’s decision to vote for a moratorium on fracking may help her retain the highly marginal seat of Wells in Somerset come election time. She collected over 8,000 signatures for a petition to stop fracking prior to last week’s vote, and party colleagues remain sympathetic to her and her cause. Indeed, Simon Oliver, chairman of the Green Liberal Democrat group that Munt is honorary vice president of, said members were  “very proud of her.”
The industry was less impressed. Ineos director Tom Crotty told City A.M. that the moratorium she wanted “would have been a disaster for the UK”.
Munt insists that she does not have an anti-business agenda.
Last night she told City A.M.: “Fracking in Somerset is anti-business itself…. it will put green jobs, tourism and agriculture at risk. I’d vote the same way again.”