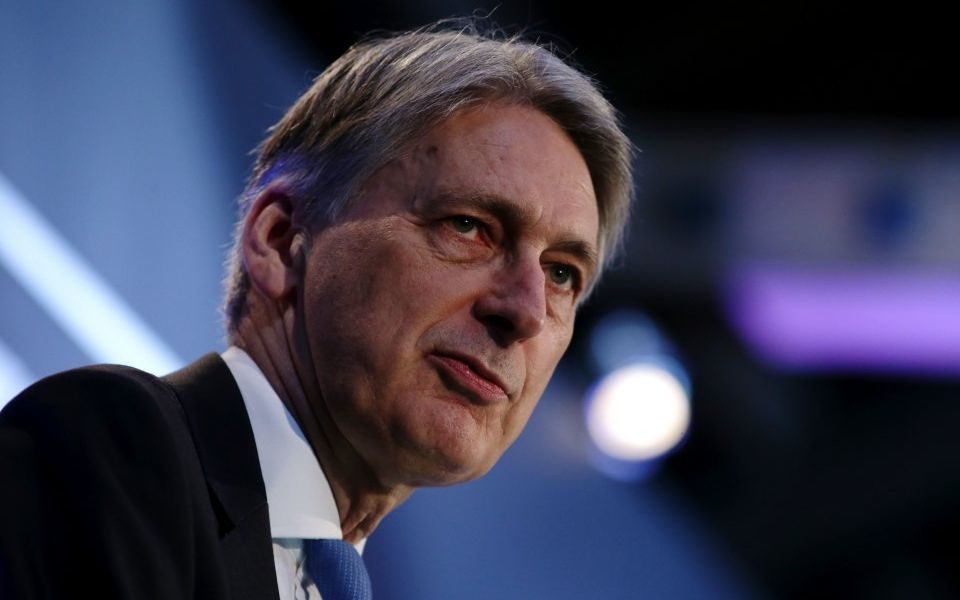 Chancellor Philip Hammond has refused to say that he would not resign if Britain leaves the European Union without a deal.

Speaking at the sidelines of the World Economic Forum in Davos the chancellor said the government is looking for a deal with the European Union which will allow Britain to continue trading closely with the bloc.

But when asked if he would leave his job after a no-deal scenario, Hammond did not explicitly rule out resigning.

“If we did find that we were facing a no-deal exit then we would do everything we could to mitigate and minimise the damage that would inflict on the British economy. But nobody should be in any doubt that it would be a very bad outcome for our economy.

Hammond said that planning for no deal is a “ticking clock” over the heads of businesses and called for compromises on all sides.

“We have to come together, we have to find common ground, and most of all we have to compromise to ensure a smooth exit from the European Union and a way of doing that protects Britain’s future prosperity.

“There as still at the moment too many people advocating their preferred solutions rather than looking for compromises to an acceptable outcome for all of us.”

He warned that as uncertainty continues businesses could activate their plans for no deal, potentially spending a lot of money in the process.

Last night work and pensions secretary demanded that MPs get a free vote on a plan to delay Brexit to give time for negotiators to reach a deal. She refused to rule out resigning if Prime Minister Theresa May did not agree.