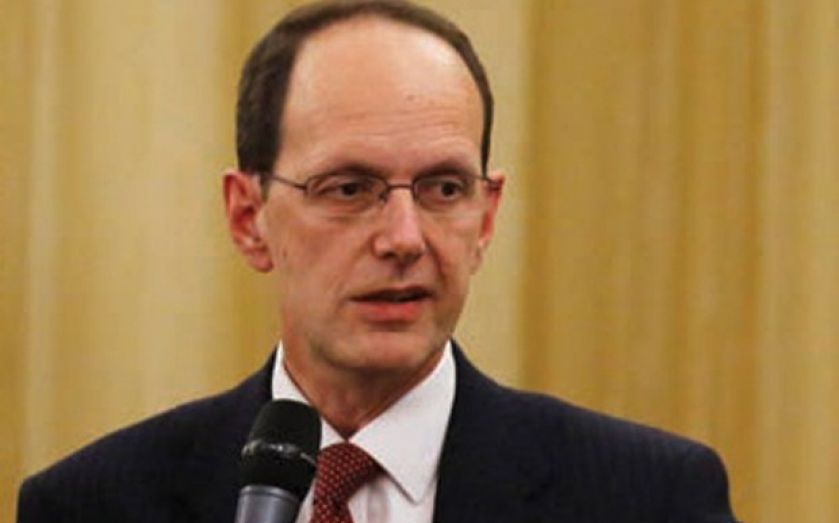 UK FIRMS would benefit from remaining the in the EU, despite the need for urgent reforms, according to a report released today by the Confederation of British Industry (CBI).

Among the benefits of EU membership, the CBI lists 30 free trade agreements, and access to the single market, an important destination for many UK exporters.

However, the research also points to regulations like the working time directive being a frustration for businesses, and advocates a single market for services as well as a general reduction in the regulatory burden, especially for small firms.

Business for Britain, which campaigns for renegotiation of the UK’s membership of the EU, said that its own polls showed that firms believe they will have a more limited regulatory burden without EU membership.

Chief executive Matthew Elliott commented “It is heartening to see that the CBI has shifted its position from one of supporting Britain’s entry to the euro, to a recognition that changes are needed to the Single Market.” He added: “The CBI’s push for EU reform is welcome.”

John Cridland, the CBI’s director general, told City A.M: “For many British entrepreneurs, the reason that we need to be a part of the EU is to get the trans-Atlantic trade and investment partnership, to get a free trade agreement with Japan, and then move on to some free trade agreements with the Bric countries. It’s the soft power of Europe. It’s that Britain has a bigger voice in global economics if we’re part of a consumer market of 500m rather than a consumer market of 60m.”

The CBI also looks at the relationship between British firms with the world’s fast-growing emerging markets. Despite the share of the UK’s exports going to the rest of Europe declining, most of the UK’s trade is still done with advanced economies, which are growing at slower speeds.

Cridland continued: “We’ve built an economy that is designed to trade with other advanced economies. The things that we’re really good at, financial and professional services, advanced manufacturing, sell well to other developed economies. It’s going to take a long while for us to shift to emerging markets, not by changing our offerings, but by reaching a point where they need our insurance policies and want our fashion.

SIX REASONS THE CBI THINKS THE UK IS BETTER OFF IN THE EU THAN OUT
1. EU membership is worth four to five per cent of the UK’s Gross Domestic Product each year – around £62-79bn.

3. With 30 Free Trade Agreements signed, British businesses have access to markets worth $24 trillion. Negotiations underway with Japan and US could hike that market value to $47 trillion.

4. EU membership gives access to markets of 500m people, rather than 60m for the UK alone.

5. 71 per cent of members surveyed by the CBI said EU membership has had a positive overall impact on their business.

6. Meanwhile 72 per cent of surveyed British businesses believe the UK has a significant influence on EU policies affecting their business and 78 per cent of firms want to remain in the EU.