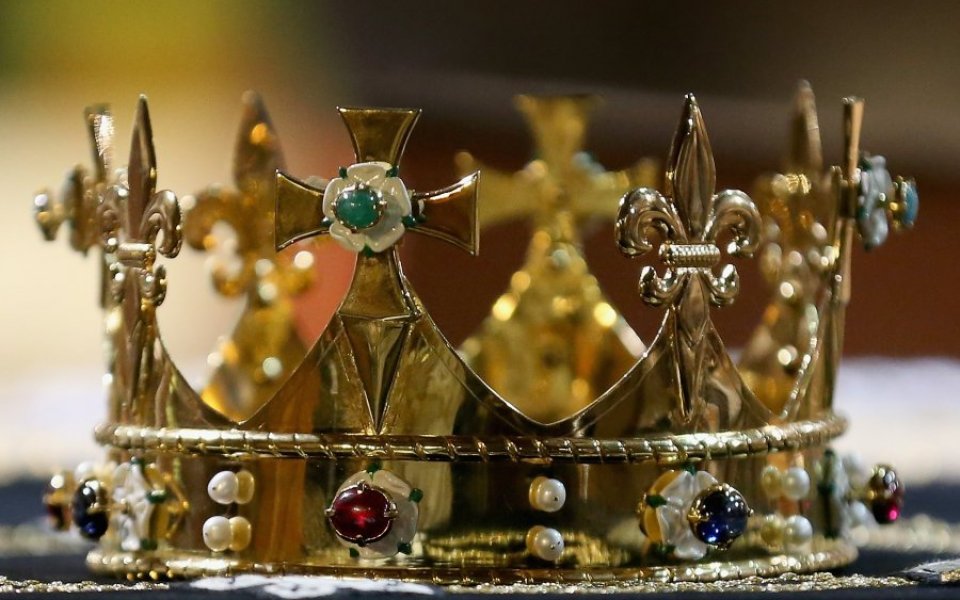 UK savers' devotion to cash caused them to miss out on £10.6bn this year, according to a study released today by investment trust manager Henderson Global Investors.

At the end of October 2015, the country's savers had squirrelled away £746bn in cash, £376bn of which being held in instant access accounts, which carry an average interest rate of a measly 0.39 per cent.

However, Henderson Global Investors discovered that, if households had invested the savings they held above a buffer for emergencies – and, therefore, needed to be able to accessed quickly – in equities, they could have earned an additional £10.6bn a year.

"British savers are very conservative, falling back on cash savings because they perceive them to be safer, despite cash abjectly failing to meet their own stated longer term investment aims," remarked James de Sausmarez, director and head of investment trusts at Henderson Global Investors. "While there is a risk of losing capital value when investing in equities, that risk diminishes the longer the investment is held.

"Cash deceives investors with the illusion of safety. Inflation has exceeded cash interest rates for eight years in every ten, and simply eats away at its value, and savers squander billions of pounds in extra income by sticking with cash, instead of switching to higher yielding alternatives like equities for their longer term investments."