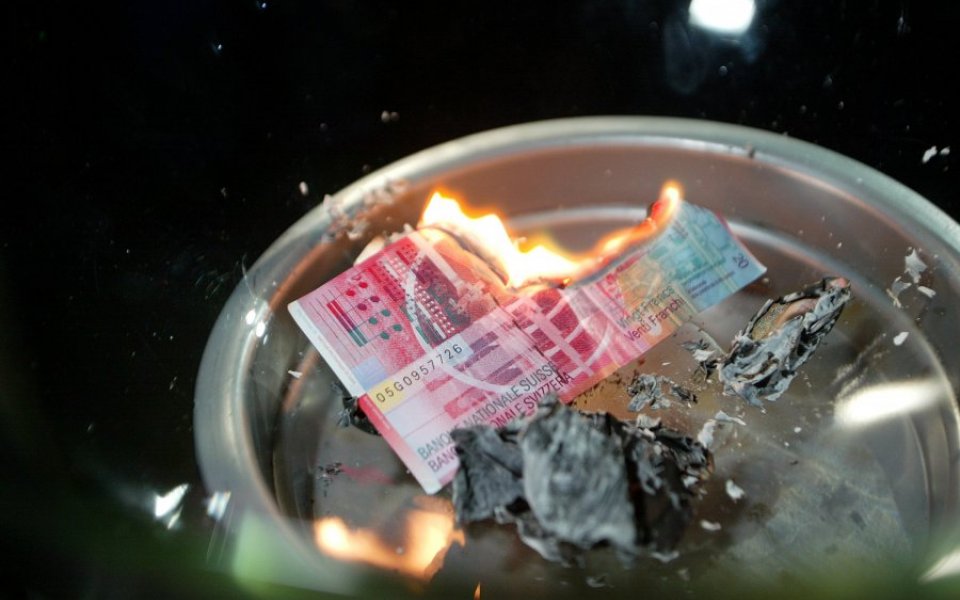 Seemingly every other day we see yet another article forecasting the death of cash and telling us that we will soon be making everyday transactions with wearable payment technology. Of course, the more tech-savvy of us probably will be, and many already are, but is the general UK consumer really ready and willing to adopt this electronic method of payment alone? And how much is just for show?

In September 2015, front-row guests attending London Fashion Week were able to make an “instant purchase” direct from the collection by holding their ring close to the tag on the item they wanted. Directly linked to your bank account, you wouldn’t want to inadvertently stand too close to that £500 coat.

Despite media puff around payment body implants as long ago as 2004, when BBC Science producer Simon Morton reported having a glass capsule microchip implanted by a Barcelona nightclub, making our physical bodies machine-readable has not become commonplace and remains the domain of adventure technologists.

The polling on the subject is equally clear. The 2015 Ipsos Mori Lloyds Bank survey showed that 48 per cent of UK respondents believe they will use contactless payments every day by 2025 but, with 52 per cent saying that cash will still be used as a “day-to-day” method of payment in 2025, it is unlikely that we will be living in a cashless Britain any time soon. Indeed, nearly half of those quizzed said that mobile will never be a main method for payments.

Moreover, a prerequisite for the use of electronic payments is a bank account and it is key to note that 28 per cent of US households conduct some or all of their financial transactions outside the mainstream banking system. In the UK, 3.5m people only ever use cash.

We must also question why, if cash is indeed “on the way out”, both the UK and US are investing in the introduction of new notes. The polymer £5 is due for release in September 2016, with the new £10 and £20 notes following in subsequent years. The introduction of polymer banknotes in the UK will cost the British economy an estimated £240m, an investment that must have taken into consideration the future of cash.

Cultural anthropologist Bill Maurer, whose research focuses on the relationship between currency and technology, recently confirmed that, while studies show that the use of cash is declining, it is declining a lot more slowly than people predicted. We have an emotional connection with cash, he says. It remains “the only fully democratic way of payment – anybody can use cash and anybody can accept cash without it costing them anything.” Its simplicity and privacy are not shared by any other form of payment.

The only reasonable conclusion to all the hype is that we will find ourselves being offered more diverse and advanced forms of payment but that cash will remain – that consumers will want to retain the ability to choose a variety of payment methods, cash included. Until a form of payment is introduced that provides all the tried and trusted characteristics of cash, society will not accept its demise.