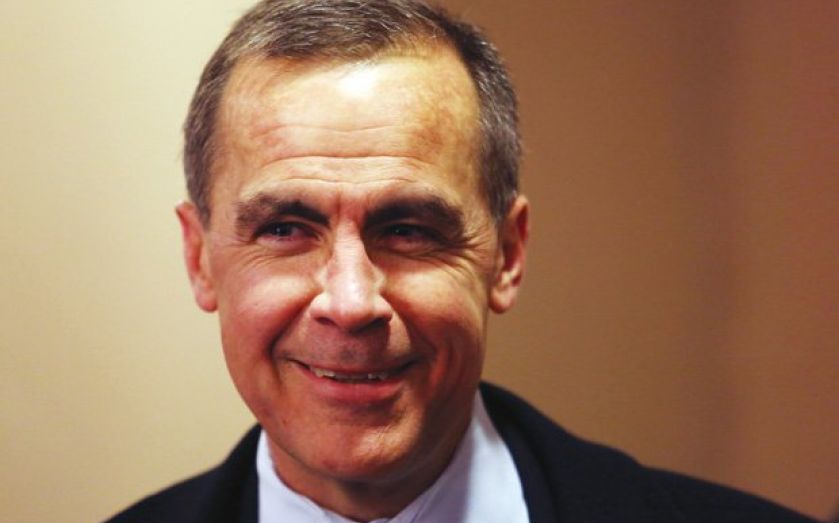 THE COST of the British government’s 10-year debt spiked to a two-year high yesterday, as markets read into fresh signs from the US and UK that easy money could start drying up sooner than expected.

The rising price of the government’s borrowing pours more cold water on Bank of England governor Mark Carney’s plan to hold interest rates at their current historic low for around three more years, as investors bet that rates will rise earlier than planned.

Yields on the Treasury’s 10-year gilts climbed 0.13 percentage points to  3.01 per cent yesterday, breaking through the three per cent mark for the first time since July 2011.

The spikes came after more upbeat US economic data increased uncertainty over the Fed’s future monetary policy. Applications for unemployment benefit in the US in the week to the end of August fell to 323,000, from 332,000, beating expectations. Claims are now at a near-six year low, back to levels last seen in late 2007.

US 10-year yields also jumped to the three per cent mark last night, up 0.1 percentage point on the day.

Back in the UK, the Bank of England’s monetary policy committee (MPC) made no change to interest rates yesterday, sticking to its recently announced plan to keep rates low at least until unemployment falls back below seven per cent.

Despite Carney’s recent insistence that the UK’s improving economic situation does not justify tightening the Bank’s policy yet, markets are still pricing in an earlier hike in rates.

Berenberg’s chief UK economist Robert Wood  commented: “We may see an avalanche of words over the next few months as policymakers give speeches explaining their position, and two or three may even vote for more asset purchases to counter the recent rises in market rate expectations. But voting for action is likely to remain a minority pursuit.”

The price of the UK’s gilts has been steadily falling since May, with the amount of interest made on government debt climbing upwards.

Yields leapt in June as discussions about when the US Fed would start to taper its quantitative easing programme began, and have been rising ever since as a steady stream of positive data has implied the UK economy is on the road to recovery.

“The MPC is increasingly facing a real dilemma, resulting from the surprisingly strong growth that the economy is currently experiencing,” said Howard Archer, chief UK economist for IHS Global Insight.

“While this robust growth is a hugely welcome development following the economy’s prolonged struggles, it is making the markets even more sceptical that the Bank of England will not raise interest rates.”

As of yesterday, £1.315 trillion of gilts are in issue, according to the UK’s debt management office, meaning that a major change in their price and yields could have serious effects for the UK economy.