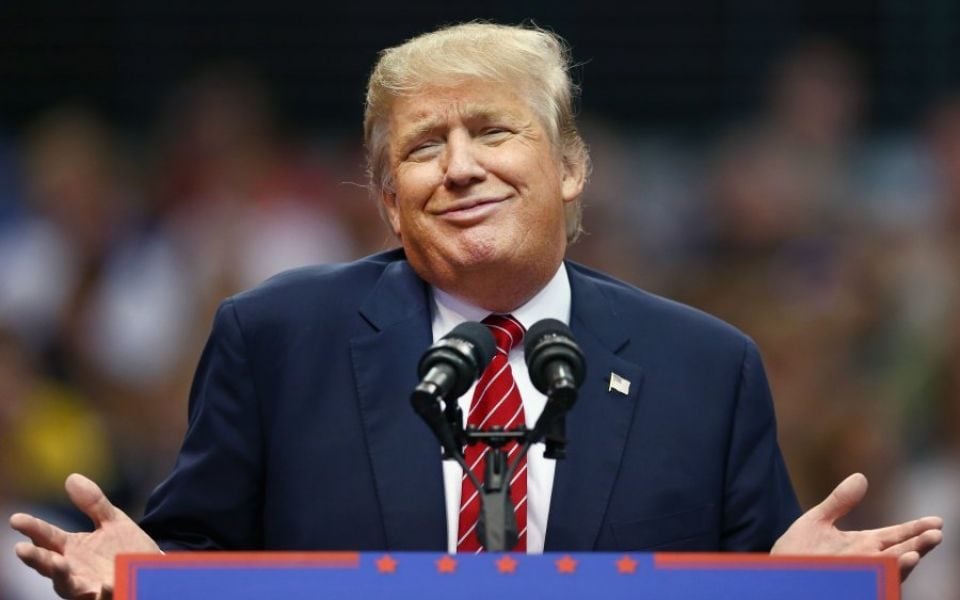 Shares in European car makers tumbled today after Donald Trump threatened to hike up tariffs on Chinese imports to the US, marking an escalation in the ongoing trade war between the two countries.

The Stoxx Europe 600 Automobiles and Parts index was down 3.3 per cent following Trump’s remarks as all of its 16 component companies, including BMW, Volkswagen and Fiat Chrysler, saw their share prices decline.

Shares in BMW fell 3.82 per cent, Daimler’s share price was down 2.73 per cent, Fiat Chrysler saw its stock decline 2.64 per cent and Volkswagen also saw its share price fall by 3.67 per cent.

Car manufacturers are vulnerable to the threat of additional tariffs as they rely on a globalised supply chain.

The trade war between the US and China was sparked in July last year after Trump imposed tariffs on $34bn of Chinese imports, followed by tariffs on an extra $16bn in August and $200bn in September.

Read more: Global trade shrinks in final quarter of 2018 due to trade wars

In March the US threatened to raise tariffs on the September list from 10 per cent to 25 per cent, however, the hike was paused for trade negotiations.

Trump announced yesterday that the suspended raise could be implemented by Friday this week and added that he would target $325bn of Chinese goods shortly, meaning tariffs would cover all imports of Chinese products into the US.