Will the FCA's new plan mean cannabis companies can come in from the cold?

John Binns
John Binns is a partner in the business crime and corporate regulatory department of BCL Solicitors. 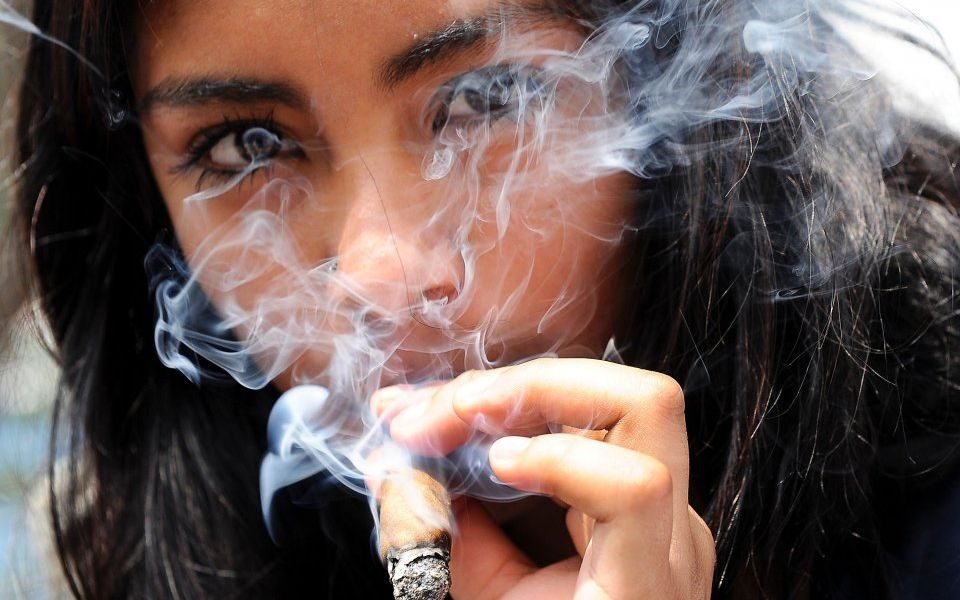 How does the UK’s legal and financial establishment feel about the cannabis industry?

The answer to that has changed significantly over the last few years, to the point that the Financial Conduct Authority (FCA) now contemplates their listing on the London Stock Exchange. But the legal rules around how to do that are far from simple.

First, cannabis remains a controlled drug, as does its main psychoactive ingredient, THC. That means dealings with products containing the cannabis flower, THC or both are generally banned. The Home Office can and does grant licences, however, mostly for medical research, and for growing cannabis (“hemp”) with a low THC content of less than 0.2 per cent.

Second, under the Proceeds of Crime Act (POCA), overseas sales of cannabis products can be classed as “criminal conduct”, if they would be illegal in the UK. This means that dealing with their proceeds can be classed as money laundering (though there is also a system for seeking consent from the National Crime Agency). This helps explain why UK banks have been reluctant to deal with the cannabis industry.

Third, a change in the law in 2018 created a new category of cannabis-based products for medicinal use (CBPMs). These can be authorised by the Medicines and Healthcare products Regulatory Agency (MHRA) or supplied as unlicensed “specials” — though the circumstances of the latter, and in which they can be prescribed, are still very limited.

The issues with CBD

The legal status of CBD oil is also uncertain. While pure CBD (containing no THC) is not controlled, Home Office guidance says that some THC content is likely. Some sellers seek instead to rely on complex provisions about “exempted products”. The rules on medicines also apply to CBD products where medical claims are made about them.

The position on CBD is further complicated by the EU’s stance on whether it has to be authorised as a “novel food” (and even whether it is eligible for that process), and uncertainty over whether the UK’s Food Standards Agency will diverge from it after the end of the Brexit transition period.

Against this backdrop, the FCA’s recent statement offers hope for cannabis businesses in two out of three broad categories, those being “medicinal” and “cannabis oils” (with the third category, “recreational”, remaining beyond the pale).

That does beg a number of further questions, of course. In the “medicinal” category, because other countries’ rules are different from ours, it will often be hard to say that an overseas company’s products would be the subject of MHRA authorisations, that it would be lawful to supply them here as unlicensed ‘specials’, or that the prescriptions would comply with our 2018 law.

The rules on advertising of medicines may also be important, as may the fact that the UK’s laws vary between its four nations (and, for companies selling in the US, the difference between state and federal laws).

And what does the FCA mean by making “cannabis oils” a separate category? It may have in mind the growing industry in non-medicinal, low-THC, CBD “wellness” products, in which case it will need to tackle the “exempted products” provisions, and the “novel foods”/FSA uncertainty as well.

All these additional questions will doubtless be tackled in the FCA’s promised consultation exercise. Industry players will welcome this as an opportunity to clarify the rules in this increasingly lucrative and fast-developing space.