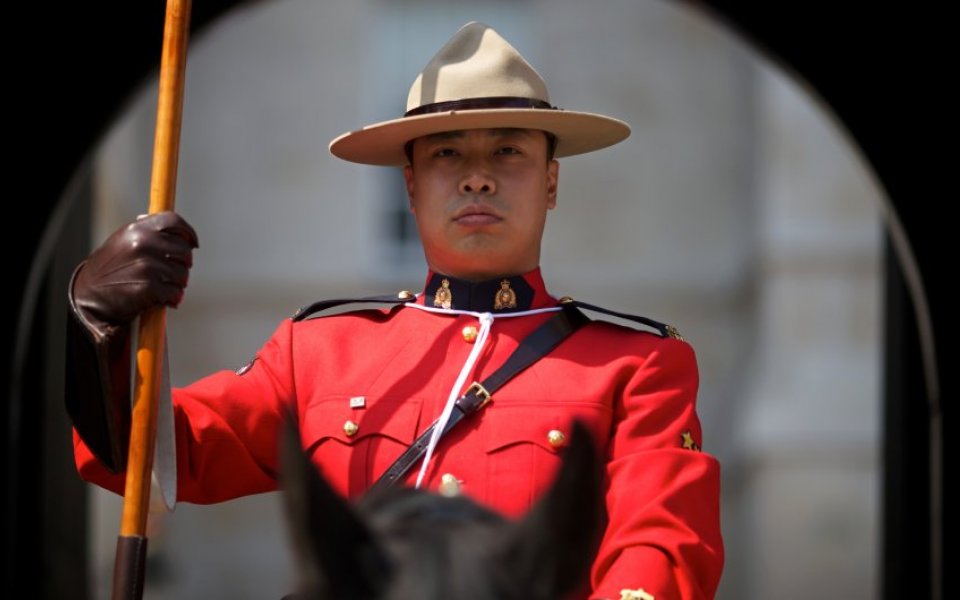 Campaigners for Britain to leave the EU won’t say what our trading relationship with Europe would be like after a Brexit. This is in part because they don’t know, but also because they would rather not say. None of the alternatives that have been established by other nations are that appealing.

Norway, for example, has to pay to have access to the EU’s Single Market and accept free movement of trade and people, while having no say in how the rules are made. Or as one Norwegian politician told the Confederation of British Industry, “if you want to run Europe, you must be in Europe. If you want to be run by Europe, feel free to join Norway in the European Economic Area.”

Some say that Norway, like Switzerland which has a similar agreement with the EU, is a small country, and the UK would be able to secure much more favourable terms. So perhaps the experience of Canada is a better guide to the kind of deal that the UK would get.

Our Commonwealth cousins are members of the G7 group of the world’s leading economies, and already import more goods and services from the EU than they export back. Surely, then, they would be able to secure a great deal, as this would be largely in Europe’s interests? Yet the experience of Canada shows just how difficult and uncertain this process can be.

The Canada-EU trade agreement has taken seven years so far and still has to be ratified by the European Council and Parliament. Whereas Britain has a role in shaping the rules that govern the EU market, Canada has to just accept them. With car manufacturing, for example, in order to access the Single Market, Canadian exporters must ensure their cars meet EU standards that they have had no role in setting. It should also be noted that the Canadian deal doesn’t fully include financial services, an area that would be vital in any potential EU-UK negotiation.

The uncertainty caused by a British vote to leave the EU would be massive. We would be faced with at least two years of negotiations with Europe over the terms of our exit and, during that period, there would be no clarity at all on what our trading relationship with the world would be. We would have to negotiate deals not just with the EU, but with all the other nations where we are currently party to EU trade agreements.

It’s true that we have a total trade deficit with Europe, and this is most significant with Germany, but are UK consumers going to want to stop buying Audi cars and Bosch electronics just because we have left the EU? Also, with some other European countries, and most significantly Ireland, we actually have a trade surplus. The Europeans know well that, although we import more from them than we export, our economy is more reliant on this trade than theirs is; just 3.1 per cent of the GDP of the other 27 EU member states is linked to exports to the UK, while 12.6 per cent of UK GDP is linked to exports to the EU.

So you have to ask yourself, are you a gambler? Do you think we would cut a better deal with the EU than the Canadians have managed, and could we afford to wait for as long as it would take?