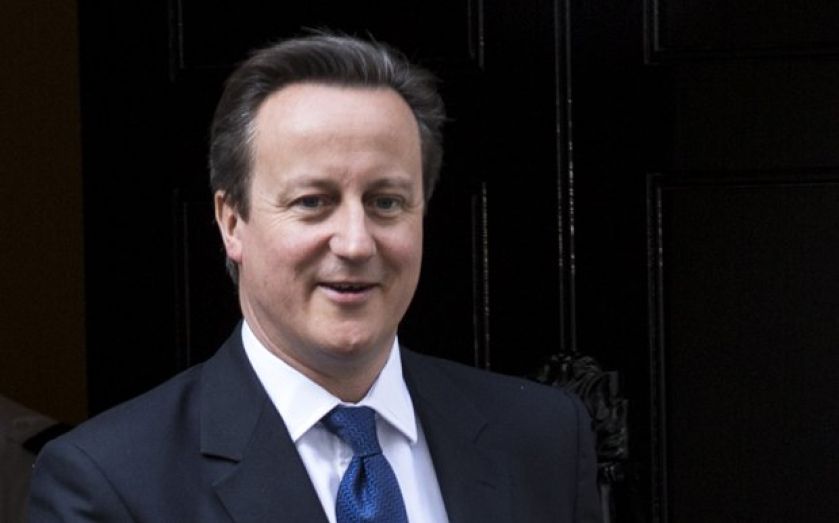 The policy change comes after China’s ambassador to the UK criticised the strict rules imposed on travellers from the country last week. Liu Xiaoming said the rules deter visitors who want to come to the UK to shop and do business.

“Visa issues really erode British strength in terms of attracting more foreign businesses, attracting talented people. I do wish more progress will be made on this issue,” Xiaoming told the Telegraph newspaper.

Cameron is expected to build on changes announced by chancellor George Osborne last October, which meant Chinese visitors no longer have to make a separate application to visit the UK when applying for a visa to visit the EU.

Christian May, head of communications at the Institute of Directors, welcomed the news, adding: “In order to be a competitive and successful country in the global race, it’s vital that we reduce the barriers between our economy and the power-houses of the coming century.”