As Cameron recalls Parliament, should Britain join an open-ended campaign against the IS? 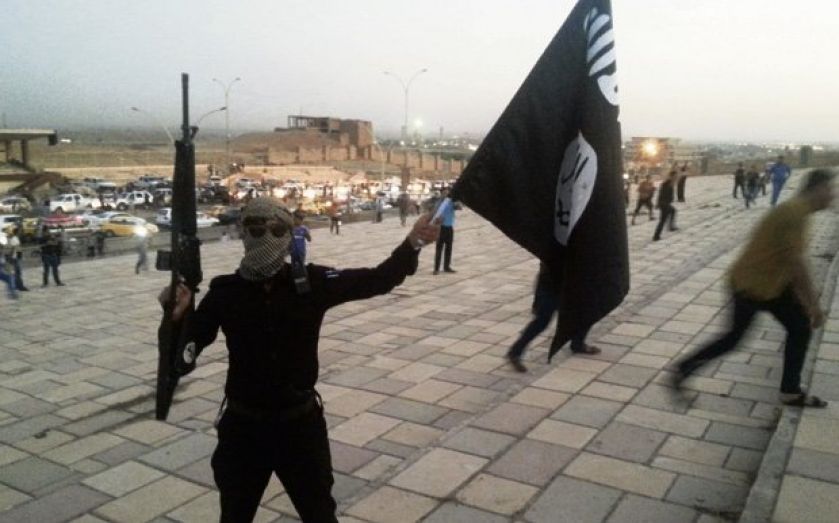 Suggestions from the Pentagon that military action against the Islamic State (IS) could take years should not deter the UK. Neither should they come as a surprise – the fight against global jihadists is already a generational struggle.

For years, militant Islamist groups have not only threatened the UK and other liberal democracies, but have killed thousands of civilians – predominantly Muslim. IS is the latest manifestation of this threat. The group commands significant weaponry, fighters and financial resources; civilians living under its control are subject to oppressive governance, torture and ethnic cleansing.

The recent beheading of a British aid worker is a direct threat to the UK, and the group has demonstrated the intent and capacity to direct and inspire plots worldwide.

Intervention is a prerequisite for degrading and destroying the group, and there is no legal barrier to British involvement. It should be considered in the national (and global) interest, regardless of the timeframe.

IS presents a clear and present danger to the Middle East and, if left unchecked, would eventually threaten Britain. The US and its allies are right to halt its advance in Iraq and weaken its headquarters in Syria.

But as British MPs debate whether the UK ought to join in, they should remember that the US has been bombing jihadists in Pakistan, Somalia, and Yemen for well over a decade – and yet those enemies remain firmly in place.

A campaign in Iraq will take just as long, and our shrinking armed forces cannot tie themselves down to the region indefinitely while other geopolitical threats – like Putin’s revanchist Russia – remain alive. Therefore, any British airstrikes should be tied to limited, short-term objectives, and then followed up with more indirect, long-term actions, such as arming and training the Iraqis’ own security forces.

An open-ended war is strategically imprudent and politically unsustainable.