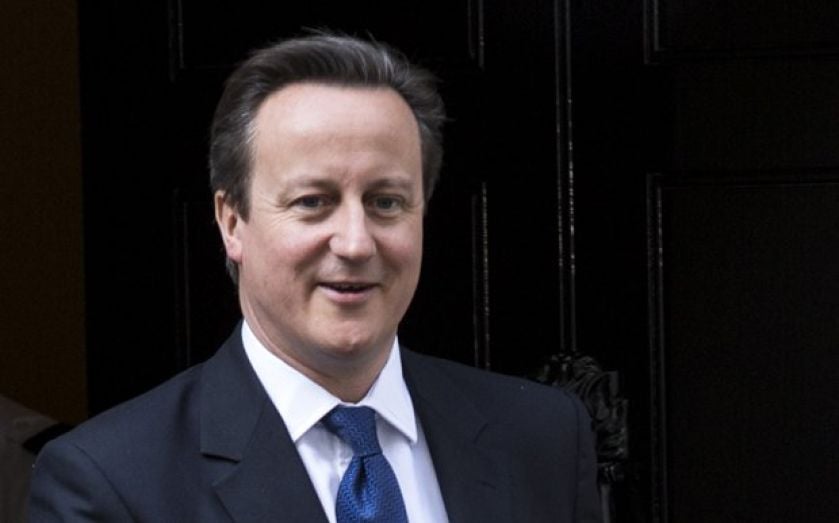 Prime Minister David Cameron is expected to announce a reshuffle of his top ministers today, as he seeks to boost the number of women in the upper ranks of the Conservative party ahead of the 2015 general election.
The reshuffle comes on the same day as a highly critical report into equality in parliament is published, revealing that women have been selected in just 18 per cent of target seats by the Conservatives, compared to 53 per cent and 34 per cent by Labour and the Liberal Democrats respectively.
The All Party Parliamentary Group for Women is calling for a government review into sexism in the media, as well as a Women and Equalities select committee in order to improve female representation.
Cameron, who is widely known to dislike reshuffles, is expected to keep most of his senior ministers in place, instead favouring a few smaller shifts to promote key faces and allow others to move to the side.
Current employment minister Esther McVey has been tipped for promotion to the Cabinet, alongside Penny Mordaunt, the MP for Portsmouth North and Navy reservist, who could move into a role in the Ministry of Defence.
Margot James, currently junior to trade minister Lord Green, could see her stock rise, especially given her strong background in business. Women’s minister Nicky Morgan could also be promoted still further, following her appointment in April.
Sir George Young’s departure in the whips’ office is likely to spell promotion for Osbornite Greg Hands, while Harriet Baldwin or Anne Milton could step up to fill Hands’s shoes as deputy.
Ken Clarke is said to have accepted his departure from the top table, while Grant Shapps, who had been tipped for a sideways move, is expected to stay in post as chairman of the party.
Outside bets include Iain Duncan Smith leaving his role as secretary of state for work and pensions and Eric Pickles moving out of the department for communities and local government.

■  Employment minister Esther McVey has been widely tipped for promotion to the Cabinet, despite ending up in the Prime Minister’s bad books over her comments when Maria Miller resigned.
■  Another woman on the up is Penny Mordaunt, a Royal Navy reservist and MP for Portsmouth North. Rumours abound that she could be on her way to the Ministry of Defence.
■  There are certain to be changes in the whips’ office, with chief whip Sir George Young making way for Osbornite Greg Hands to take his place. Both Harriett Baldwin (pictured)and Anne Milton, both in the whips’ office already, have been touted as replacements for Hands.
■  Not much in the way of curve balls this year. Some have been whispering about Eric Pickles making way for change at the top in DCLG, while Ken Clarke is widely expected to leave his post.
Share:
Tags: NULL