Business has spoken: The UK cannot afford a no-deal Brexit 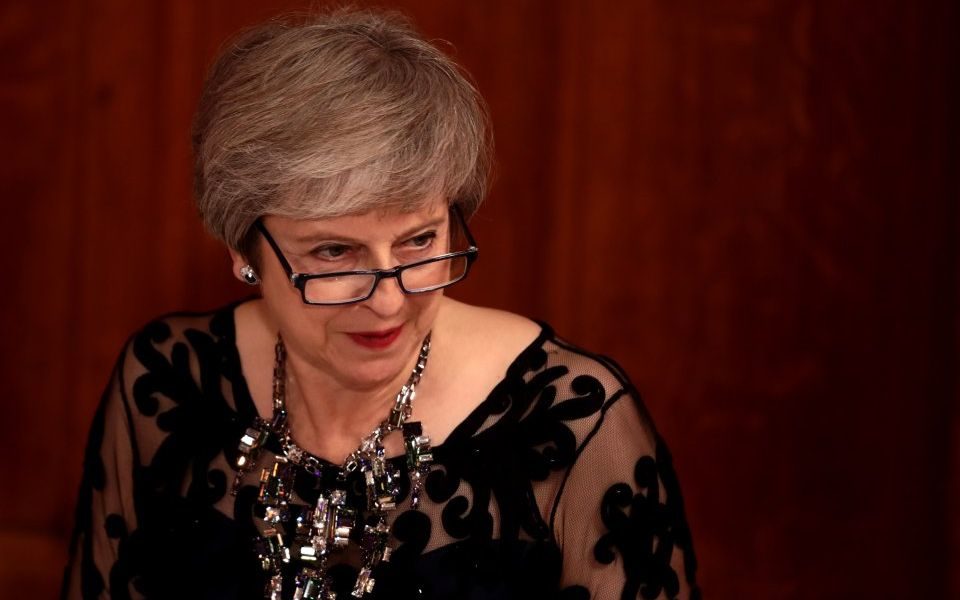 We thoughts that we were heading towards the final furlong – at long last, a Brexit deal – after an interminable period which has seen runners and riders fall and many a twist and turn along the way since the public voted to leave the EU in June 2016.

Then the minister Jo Johnson resigned, and speculation is now mounting of an impending cabinet mutiny against Theresa May from both leading Brexiteers and the Remainer wing of the Conservative party. It would seem that all bets are currently off.

What we need now are some level heads and clear voices.

In the run-up to the referendum, most businesses were unambiguous about their preference to remain in the EU. This was based on the belief that the benefits of membership of a customs union, the Single Market, regulatory alignment and access to talent and skills were essential to our national prosperity, and significantly outweighed the costs.

That view was backed up by analysis which demonstrated the negative economic impact of leaving, supported by assessments from the International Monetary Fund and the Bank of England among others – though that was before experts went out of fashion.

On a near daily basis, we hear the drip drip drip of news from companies delaying investment, shifting production, and losing staff amid the uncertainty. On Monday, a survey revealed that firms are finding it harder to recruit staff from the EU and beyond, amid concerns that businesses may move overseas where hiring is easier.

London First, which represents more than 200 of the capital’s leading employers, makes no secret of the fact that we campaigned for the UK to remain in the EU. However, Leave won, and we, like the rest of the country, respect the result. Indeed, business leaders have worked hard to achieve the best outcome for the UK.

And while we have accepted that there will be economic consequences from all the alternatives to the UK’s current membership, we have backed the Prime Minister’s efforts to secure the best possible Brexit deal for Britain.

So, while May battles with her cabinet, where is business now on Brexit?

We’ve been clear that the best deal for the country and citizens is one that retains as many of the benefits of the customs union and Single Market as possible, with a fair and managed immigration system which keeps the wheels of the economy turning.

Our new research of 850 companies across the UK shows that the majority want a deal with the EU.

From the point of view of businesses, the priorities for a future UK-EU trading relationship are free movement of goods and services, free flow of data, and shared regulations. A Norway-style arrangement is the front-runner.

Chief executives are optimists. Companies adapt, and our members are pragmatic. The extent to which the Prime Minister’s deal satisfies these criteria will determine the degree of business support – and ultimately her ability to sell it to the country.

Business is, of course, considering the alternatives. A no-deal scenario would be the worst possible outcome for the stability of the UK economy, and trading on World Trade Organisation terms would also raise big practical and logistical problems around issues such as product approval and customs checks.

Others look to Canada for inspiration, but no number of plusses will change the fact that this ignores how integrated our supply chains are, based as they are on decades of Single Market harmonisation.

Some, especially after Johnson’s resignation, argue for a People’s Vote. It will be for our elected representatives to provide leadership here, and for parliament to set out a way forward. As the finishing line approaches, first and foremost business wants a deal – a deal that’s good business, for the economy and the country.

Let us hope that the Prime Minister has backed a winner – and that no deal is well and truly out of the running.