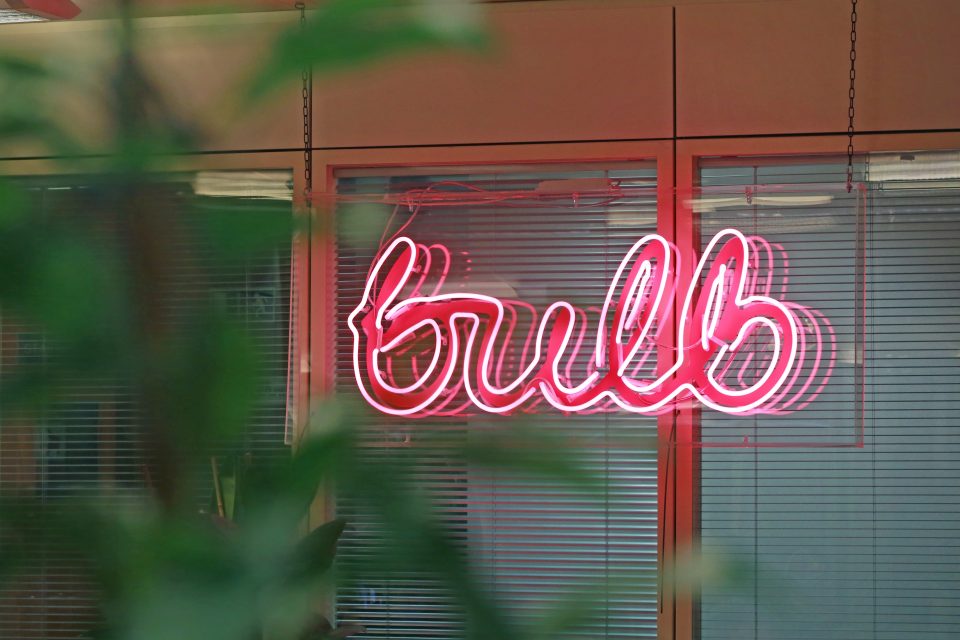 Renewable energy provider Bulb has won the top spot on a list of the fastest growing UK scale-ups thanks to a surge in value over the last three years.

The energy provider, which has acquired 1.5m members since it was set up in 2015, has increased its valuation by 318 times since 2016, according to a study released today by online investment platform Syndicate Room.

Fintech challenger Revolut came second in the rankings after increasing its value by 239 times, followed by investment service Nutmeg has grown by a multiple of 135 since 2016.

All three frontrunners are based in London but regional diversity has improved in the rankings: 60 of Syndicate Room’s top 100 companies are based in the capital, compared to 71 just three years ago.

Fast-growing companies founded by women have also doubled since 2017, rising from seven to 14 in the top 100. Elvie, a company that creates technology products for women, came fifth in the survey.

Hayden Wood, co-founder and chief executive of Bulb, said his company’s growth was a sign that environmental concerns are changing customers’ behaviour.

“We think this represents people voting with their feet for greener, cheaper energy and we look forward to continuing to work with our members to change how we produce and use energy in the UK,” he said.

The east of England also performed well in the UK scale-ups survey, with seven of the top 100 companies based in Cambridge.

Syndicate Room chief executive Graham Schwikkard said: “The east of England is on the rise. It’s now home to 12 of the UK’s fastest-growing companies, compared to just five in 2017.”

The top ten is filled out by other leading startups, including challenger bank Monzo and events platform Pollen.