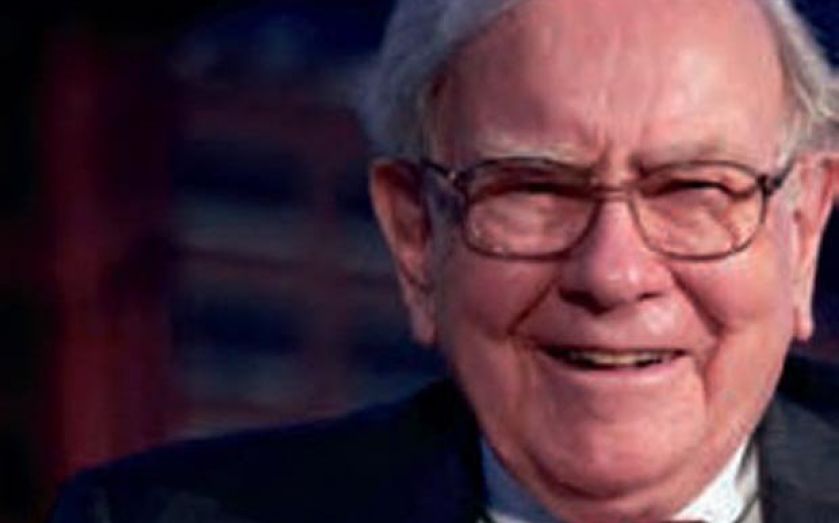 BYD Auto, a Chinese mass producer of electric powered cars, has encountered its largest ever single-day drop since its 2002 listing, as it fell by as much as 47 per cent in afternoon trade in Hong Kong. The stock ended down 29 per cent.

BYD, which is backed by Warren Buffett’s Berkshire Hathaway Energy, lost $1.2bn from its market value as a result of the plunge.

Analysts have yet to determine a clear reason as to why the stock lost so much value, although Chinese car makers have been losing market share to foreign rivals in recent months.

A spokeswoman for BYD indicated the firm was not aware of any shares sold by Buffett.

The firm said that it “is not aware of reasons for such movement or of any information”. It noted that it did not see a fall in electric vehicle orders, and that orders and output of electric cars remain good.