MySale founders Carl and Jamie Jackson are no flash in pan 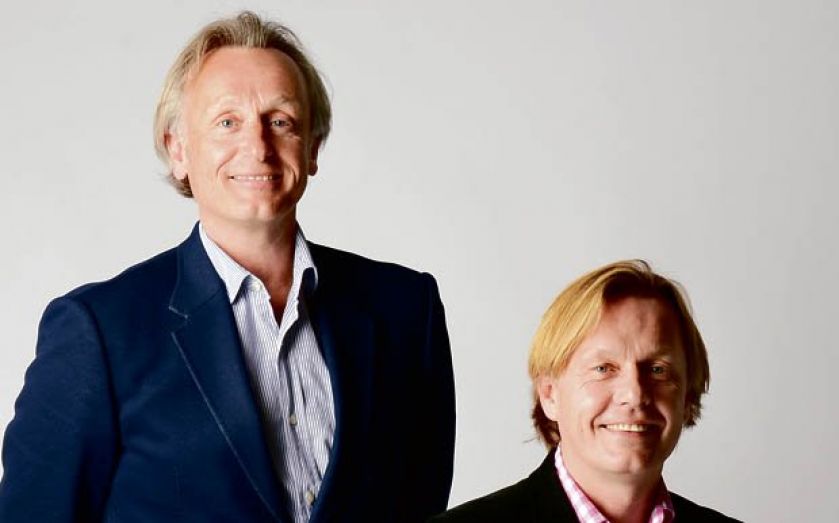 Carl and Jamie Jackson: The winning team behind the website that started with the 2001 British Lions rugby tour down under Retail has always been a family affair for Carl and Jamie Jackson, the co-founders of MySale – a “flash” website where shoppers can buy countless brands at a discount for short periods of time. On Sundays, lunch at Jamie’s house in Leicester­shire effectively turns into a boardroom meeting as their mother – a retail veteran who the brothers fondly refer to as “the group chairman” – quizzes them on the business. “We still report into [our mother] on a weekly basis,” said Jamie, whose first taste of retail as a child was helping out at one of his parents’ half a dozen shops in the Midlands. The younger of the two brothers, the former French Connection executive came up with the idea for MySale in 2001, after travelling to Australia to watch the British Lions tour: “I saw an enormous opportunity to take surplus stock out of the European marketplace and sell it into Australia”. It wasn’t until 2003 that he moved to Australia with his wife, children and several shipping containers full of surplus winter stock – from shoes to clothes – to sell to consumers preparing for the winter down under. Jackson initially set up three stores, but soon realised it would take too many of them to build up any sort of scale in Australia. He launched MySale in 2007. Two years and £11m of sales later, Jamie asked his brother Carl to join him on the other side of the world and help to grow the business. Like Jamie, Carl also chose a career in retail, but that is where the similarities between the two brothers end. While Jamie took what he calls “the entrepreneurial route”, Carl went to university and worked his way up through the ranks of BHS and Burton before moving into private equity. “Carl runs business and I am very much the product person. Carl runs all of the IT, technology and distribution and I will be very focused on relationships with brand and looking at new developments,” Jamie said. While MySale grew into a household name in Australia, New Zealand and Asia – amassing 11m customers – its breakthrough in Europe didn’t come until last year when Jamie approached Sir Philip Green over a stock deal. The chat led to Topshop’s billionaire owner buying a 25 per cent stake when it listed in June. Since then Mike Ashley’s Sports Direct has also snapped up a 4.8 per cent stake and partnered with the group to launch its own sites in Aust­ralia this month. Jamie said having two iconic retailers on speed-dial has given the group an “instant advantage” over other sites in signing up brands. “There is no brand now that we can’t get to with Sir Philip and Sports Direct’s involve­ment”.