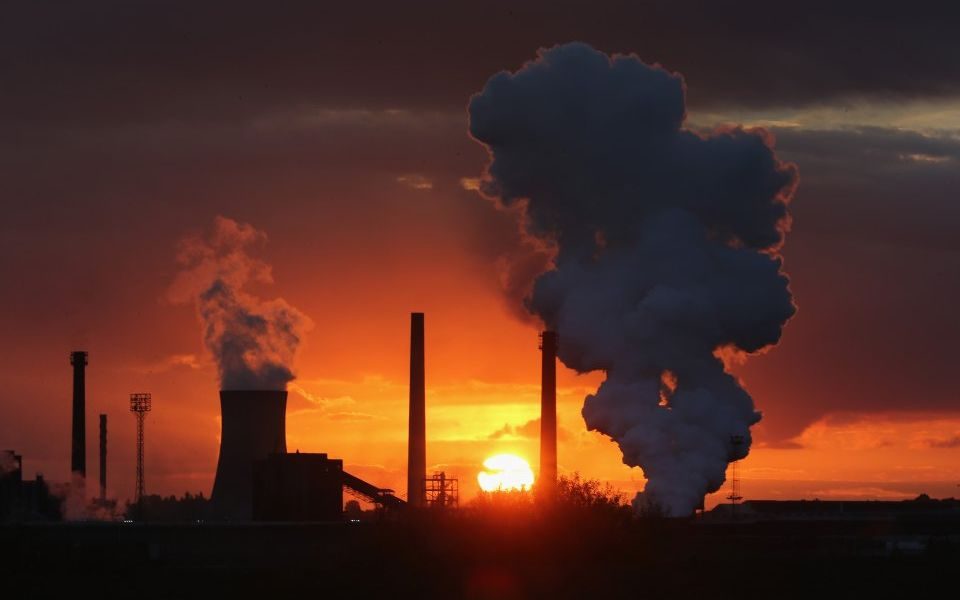 British Steel may have entered insolvency proceedings, but there is some way to go before it can be considered scrap metal. Next week the Official Receiver will hold meetings with MPs to discuss where the company goes from here. The hope, for the 25,000 people whose jobs British Steel supports, is that Whitehall finds a buyer. Fast.

Meanwhile, former owner Greybull Capital will be left to reflect on what went wrong. Since buying British Steel three years ago for £1, the private equity firm has pumped in more than £500m. It claims to have “helped the business open up new markets and reduce costs while addressing long-term underinvestment”. Ultimately, Greybull claimed, it was “Brexit-related issues” that proved insurmountable.

But this is not the first calamity the buyout firm has presided over. In 2012, it lifted the UK sports bar chain Riley’s out of administration. After an attempted restructuring, it went under again in 2014. Then, in 2015, Greybull backed a £25m buyout of convenience store firm My Local. Less than a year later, that too collapsed.

Most notably, Monarch Airlines went bust under Greybull’s stewardship in 2017, after it paid £50m for a 90 per cent stake in the firm three years before. The operator’s demise cost 1,800 people their jobs, and forced the Foreign Office to rescue more than 100,000 Brits stranded abroad without a ride home.

Now, British Steel’s insolvency throws the future of its extensive network of suppliers into doubt, as well as the fate of its native Scunthorpe. Understandably, this most recent failure has placed Greybull under intense scrutiny.

Business secretary Greg Clark will likely be keen to find a buyer with a better track record. But given reports the business needs access to £400m to £500m of working capital plus £75m in cash, he may not have the luxury of being picky.

Read more: Ministers must resist a bailout of British Steel

Labour MP for Scunthorpe Nic Dakin yesterday told City A.M. this process “may take months,” and that it “depends on the strength of the political will of the government”. With the all-consuming furnace of Brexit burning up most of Westminster's resources, the extent of this strength remains to be seen.