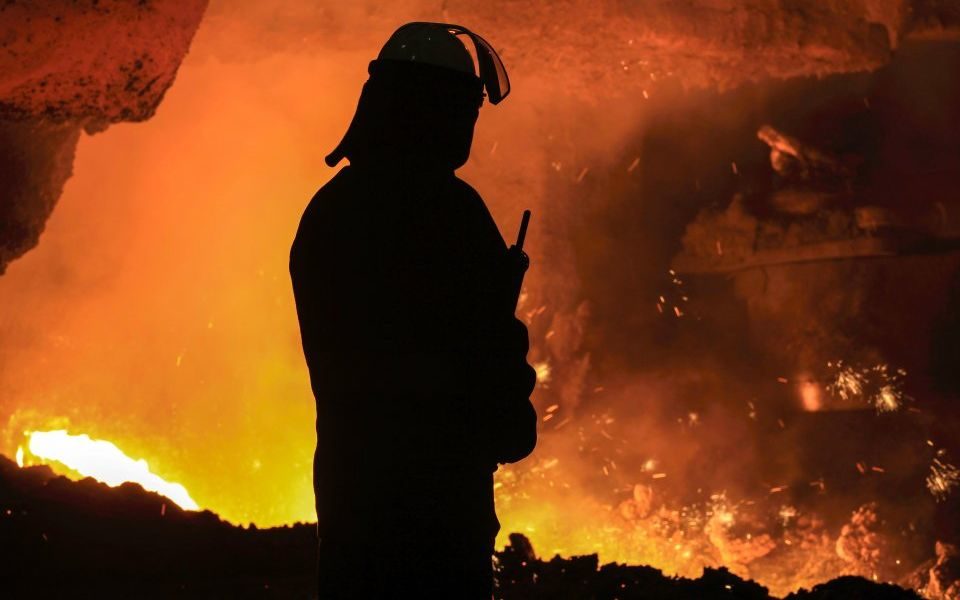 British Steel subsidiary TSP Projects has been sold to French engineering firm Systra in a deal that will save hundreds of jobs.

The deal, which will see Systra take on the firm’s £70m-plus pensions liabilities, is expected to be announced by Systra and the Official Receiver tomorrow, according to Sky News.

The Official Receiver, part of the Insolvency Service, has been managing British Steel since it entered into compulsory liquidation in May.

TSP Projects is the first subsidiary of British Steel to be sold following the collapse, and the agreement will save around 400 jobs and protect the interests of roughly 500 pension scheme members.

It was revealed last week that the sale was delayed by the need for a secured lender to agree to the deal. Sky News reported that PNC agreed to the transaction this week.

The York-based firm includes Network Rail, Siemens and Costain among its clients.

Earlier this month the Official Receiver announced it had entered into exclusive sales talks with Ataer Holdings to buy the whole of British Steel.

The industrial giant – which employs 5,000 people – collapse into liquidation after it was unsuccessful in attempts to secure a cash bailout from the government.

Greg Clark, the business secretary at the time, said the government had worked “tirelessly” to find a solution.