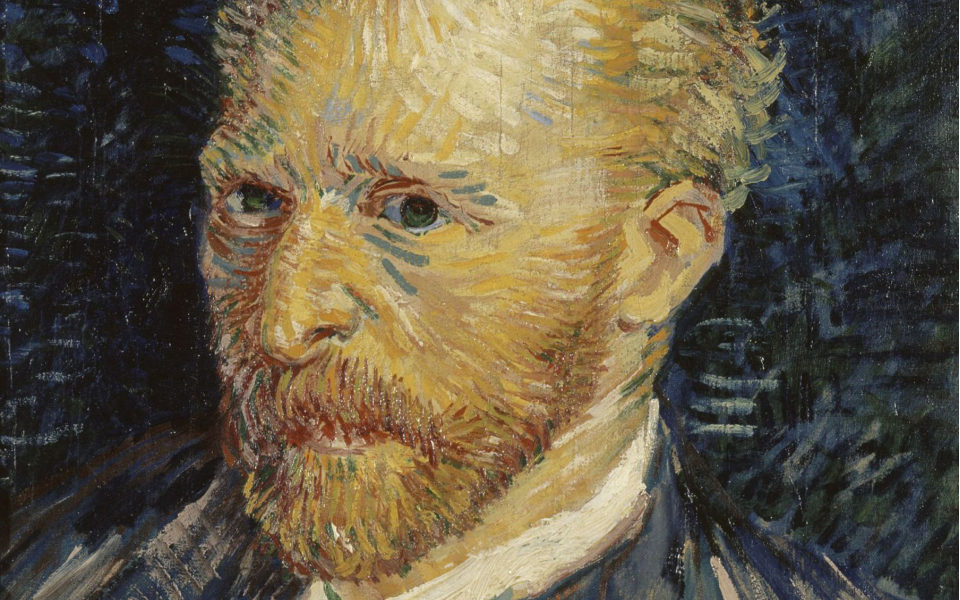 A British family are selling a Vincent Van Gogh drawing for a record breaking $10m (£7.1m) to avoid a potential rise in capital gains tax in next Wednesday’s budget.

Thomas Gibson, a London art dealer, and his three sons have decided to sell the Van Gogh alongside seven other works, including art by Lucian Freud and Henry Moore for an estimated total of $23m (£16.3m), because Gibson fears an increase in capital gains tax will affect his sons’ inheritance.

The highest price paid for a Van Gogh drawing is $8.5m for his Olive Trees with Les Alpilles in 1999.

The Van Gogh piece is the artist’s Japanese-inspired drawing of a girl from Provence, La Mousmé (1888). It is a sketch of his oil painting of the same name that hangs in the National Gallery of Art in Washington.

The drawing was looted by the Nazis in the Netherlands, and later returned to its US owner.

Read more: Budget 2021: What to expect from Rishi Sunak next week

Gibson said: “To be candid, nearly all the works offered for sale belong to my children and I think there was an anxiety that capital gains tax might be increased substantially during the next budget.

“As the likelihood is these works would be sold anyway after my death, I think my boys and I decided it was probably as good a time as any to sell now as there is currently such a dearth of decent material on the market.”

Higher rate taxpayers in the UK pay capital gains tax at the rate of 20 per cent.

William Hancock, partner in the Tax and Estate Planning team at Collyer Bristow, said: “If the family had decided to wait until after the budget and the higher rate band rose to 40%, they could then decide whether it should be double or quits.  What has been decided is that to sell now is the right thing to do.”

Chancellor Rishi Sunak will unveil his plan to bring the country’s finances under control next week, and there is speculation that a rise in taxes will be included in this.

Sunak could look to increase capital gains tax as a way to shore up finances, following a review carried out by the Office of Tax Simplification in this area.

This measure alone could bring in an extra £14bn in tax revenue per year.