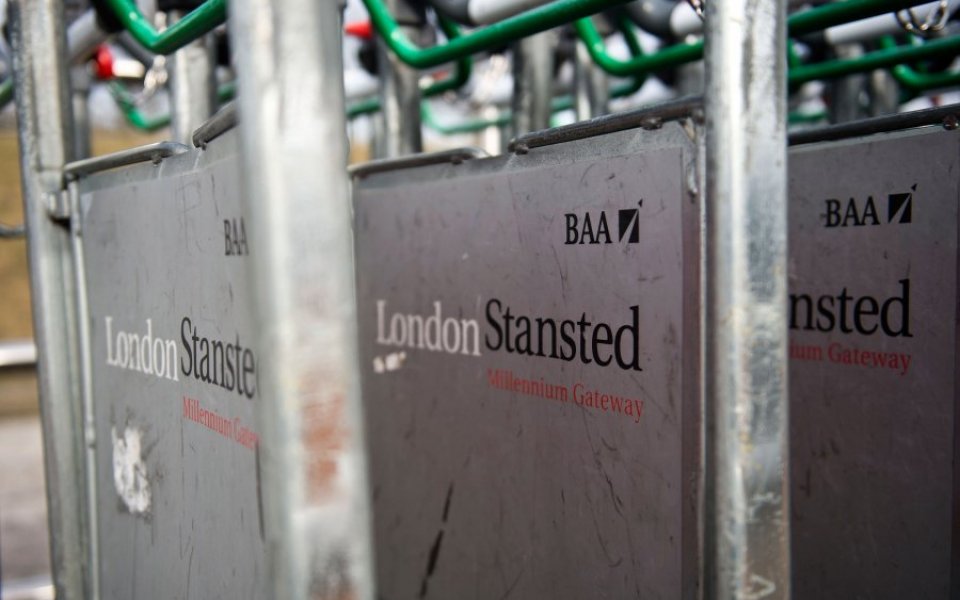 British Airways is adding a fourth London airport to its network and will start flying out of Stansted from 28 May onwards.

The company's subsidiary BA CityFlyer will operate routes to Faro, Malaga, Palma and Ibiza out of the airport, located in Essex, which is a massive base to budget airline Ryanair.

"Stansted is a growing airport and we will be offering a full scheduled service to some of the most popular European holiday destinations, complementing our existing services from other London airports," said Luke Hayhoe, British Airways' general manager commercial and customer at BA CityFlyer.

"This is a fantastic opportunity for us to expand our London network and to give our customers even more choice of where to fly from this summer."

Stansted boss Andrew Harrison said: "I am delighted to welcome British Airways to Stansted and very much look forward to the launch of its first ever scheduled flights from the airport in May this year. I'm sure these routes will be very popular with passengers from across London, Cambridge and the growing east of England region who are looking to head off on their holidays.

"We look forward to working closely with British Airways to build a strong working relationship and ensure these new flights are a huge success."

"I have huge admiration for him (O'Leary) but I would not necessarily do things the way he does," said Walsh, who heads up British Airways owner International Consolidated Airlines Group.

Speaking at an event in Belfast, Walsh added: "You have to admire his results, he is a true leader and I have grudging admiration for the guy."