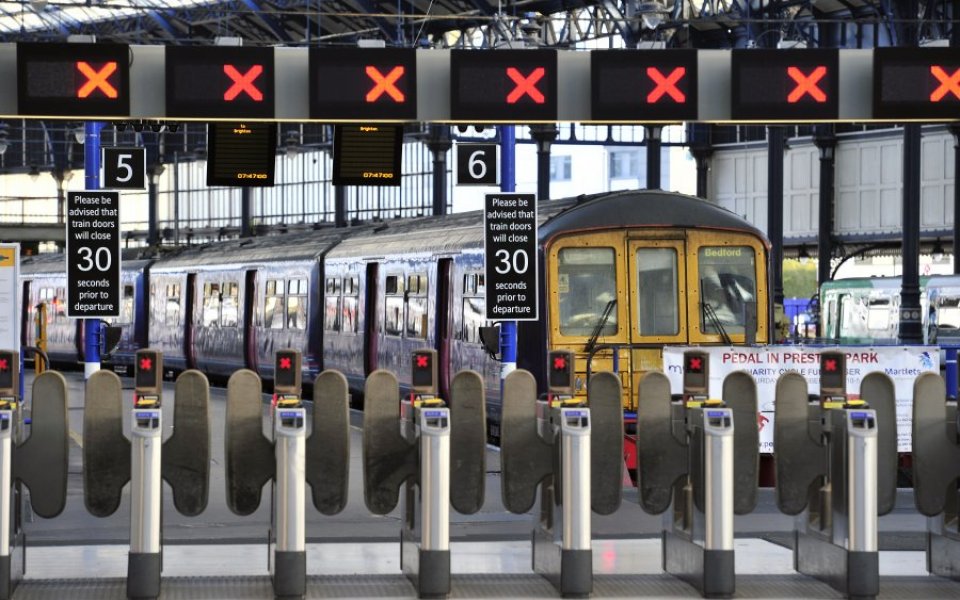 Commute into London? Feel like it's the worst journey in the world? Quite possibly, you're right.

Thameslink, Southeastern and Southern have been voted the worst train companies in the UK, with passengers on their services the least satisfied in the country, after being rated on everything from how much room there is to stand and how helpful staff are, to value for money.

Average satisfaction, based on 33 factors in total, stood at 83 per cent across the country, the latest figures reveal, leaving all three major commuter routes below average.

Little wonder then, that commuters were rejoiced to hear of plans for TfL to takeover running these routes last week.

The results come from a comprehensive survey of nearly 30,000 train travellers by Transport Focus in its National Rail Passenger Survey.

“Punctuality and crowding drive passenger views of the railway. The value for money scores highlight the wide variations around the country and between different routes. Passengers rightly expect the train companies and Network Rail to keep to their basic promises with most trains on time, the right length and with few cancellations,” said chief executive Anthony Smith.

"Spiralling passenger numbers are putting increasing pressure on the rail network, both in its day-to-day operation and during rebuilding. While improvements and investments to the railway to cope with this growth are long overdue and very welcome, the process of rebuilding is proving painful in some places."