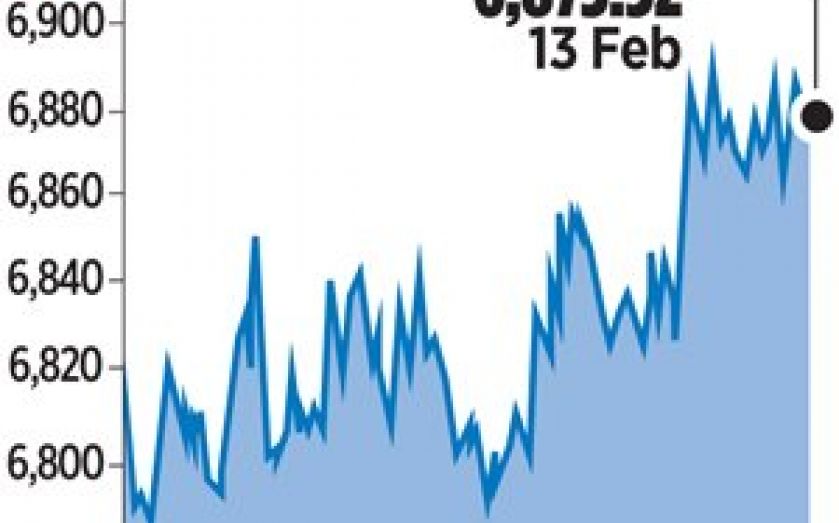 CONSUMER price inflation is expected to have fallen to a record low, with figures out this week likely to show it reached 0.3 per cent in January.

The rate was 0.5 per cent in December – at a low since comparable records began in 1989 – and it is forecast to have fallen further, as the British economy nears deflation.

Howard Archer, of IHS Global Insight, said: “Consumer price inflation was highly likely brought down further in January by another marked fall in petrol prices and lower food prices. Oil prices fell markedly further during January with Brent oil hitting a near six-year low of US$45.2 per barrel. In addition, the ongoing supermarket pricing war continued to weigh down on food prices.”

In a busy economic week, labour market figures are out on Wednesday.

Daiwa Capital Markets stated: “The labour market report will most likely point to on-going labour market tightening. In particular, the unemployment rate should drop a notch to 5.7 per cent as employment continues to grow. However, the upward trend of recent months in the headline growth of average earnings is unlikely to have continued in December.

Also on Wednesday the Bank of England will release the minutes from the latest monetary policy committee meeting. After the Bank’s economic assessment in the Inflation Report last Thursday, the minutes may provide more detail on how much consensus there was about the forecast.

On Thursday the Confederation of British Industry’s (CBI) industrial trends survey for February is expected to show improved growth for manufacturers at the start of 2015.

On Friday public finances are forecast to show a year-on-year improvement for January.