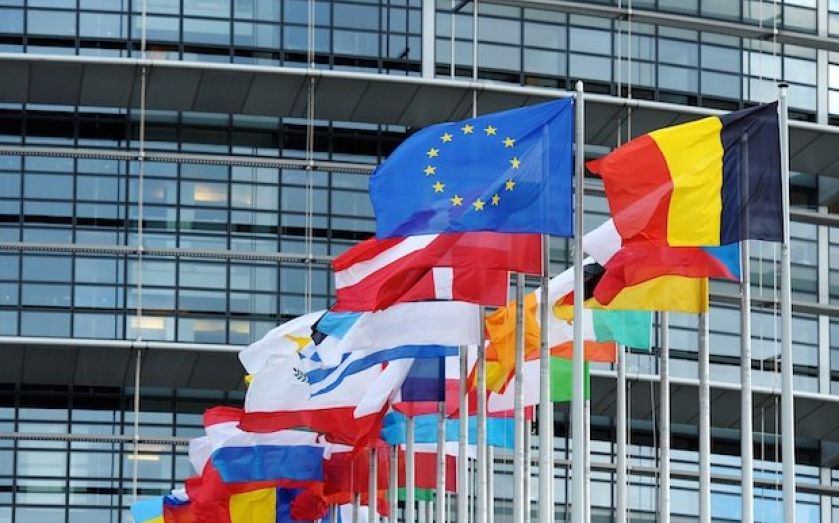 Britain's withdrawal from the European Union could cost the country its seat on the United Nations Security Council, according to the Conservative candidate for president of the European Parliament.

The MEP for the North West of England and former Liberal Democrat, Sajjad Karim, explained that should Scotland vote against independence the EU referendum in 2017 could have the potential to split the country.

If Brexit wins the day on English votes, Karim fears it will raise the question of the sustainability of the union, with opinion on one of the most central constitutional and economic questions divided north and south of the border.

The fear highlighted by Karim is that should Brexit lead to Scottish secession, with further dissatisfaction in Wales and Northern Ireland, the UK's standing in the world could be put in jeopardy.

Speaking to EurActiv, Karim, said: “We hold a seat on the security council as a United Kingdom. I don’t see a scenario in which the likes of China and Russia will allow that seat to be maintained by England alone". Karim added that he had a "fundamental" belief in the EU.

Karim is hoping to succeed socialist Martin Schulz as president of the parliament, with the support of the European People's Party (EPP), as well as his own group, the European Conservatives and Reformists (ECR).

However, he was far from optimistic about the chances of EPP support, claiming that the socialists and the EPP would cooperate in "backroom deals" to prevent his election.

He said the UK referendum on EU membership was needed thanks to the fact that politicians had avoided discussing the issue for the last 40 years.

Karim argued that had the EU been sufficiently debated in national elections there may have been no need for a referendum.

Commenting on the rise of Nigel Farage's UKIP party, Karim said: "So much of what he and his party has put out has actually been factually incorrect".

“National leaders have to step up to the mark and say, ‘Actually this part of what this man has just said is completely incorrect.'"