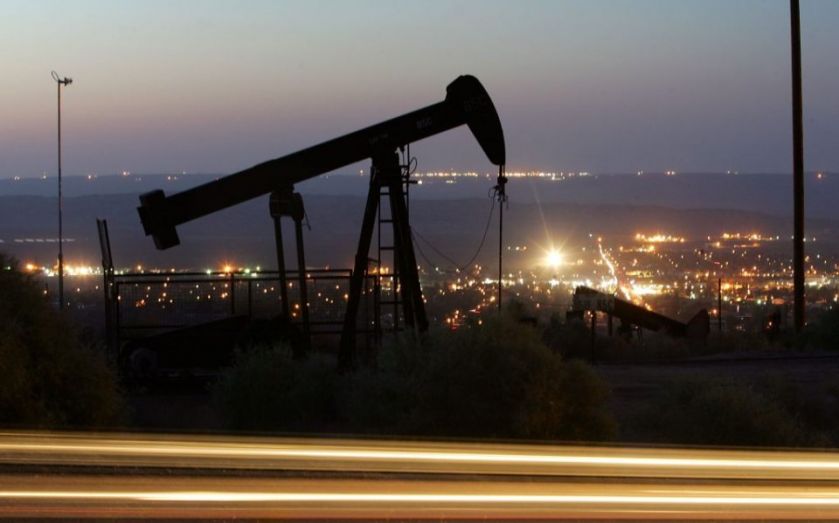 The price of oil has nudged back above $60 per barrel for the first time since the end of last year, after a closely-watched report suggested supply from the US has fallen. 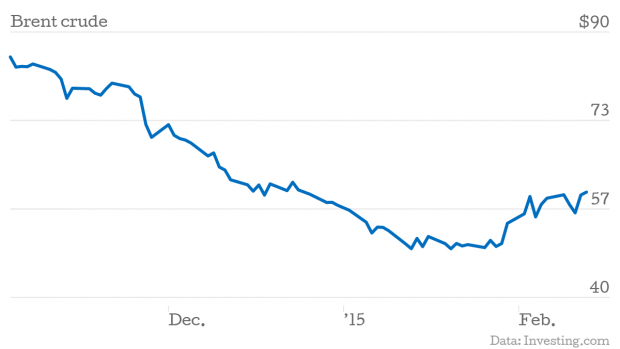 The rise in prices follow the release of data by US oilfield services company Baker Hughes earlier this week, which showed the number of oil rigs in the US fell to 1,683 in January, a fall of 199 on last month and the lowest figure since December 2011.

Earlier this week, Oil Price Information Service chief oil analyst Tom Kloza suggested that the lowest oil prices are yet to come. He told CNBC that the "cycle has a long way to run out", suggesting that WTI crude could fall below $40 a barrel in the second half of the year.

However, there are signs both oil producers and frackers – who in particular have been blamed for putting a downward pressure on oil prices – will continue to reduce capital expenditure.

Earlier this month, the Organisation for Petroleum Exporting Countries (Opec) warned that demand for its crude oil would rise this year as rivals' supplies suffer thanks to that fall in investment. Its monthly oil market report suggested demand for crude oil will rise 100,000 barrels a day to 29.2m, while demand from non-member oil producers, such as the US, will fall by 420,000 barrels per day to 860,000.

Non-OPEC oil supply is projected to grow… mainly due to announced capital expenditures cuts for 2015 on the part of international oil companies, as well as a decline in the number of active drilling rigs in the US and Canada, geopolitics and a heavy annual decline in Russian brownfields.