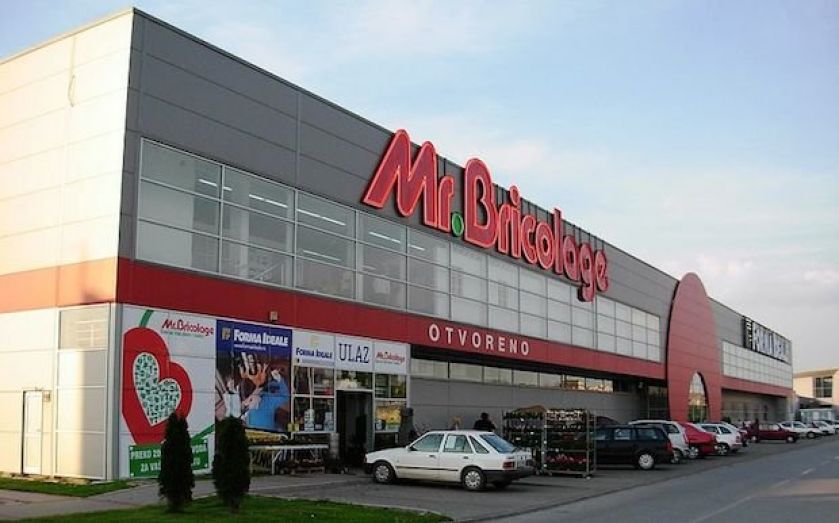 Should the deal being discussed go through, FTSE 100 company Kingfisher would initially acquire 68.1 per cent of the firm’s share capital – from the majority shareholders – making a subsequent offer to buy shares from minority shareholders at the same price.

The proposed transaction would add a third business to the two Kingfisher already has in France.

The retention of Mr Bricolage's excellent management team within the Kingfisher cadre, the addition to the Group of an established and successful international franchising operation and exposure to new territories makes this an attractive growth opportunity.