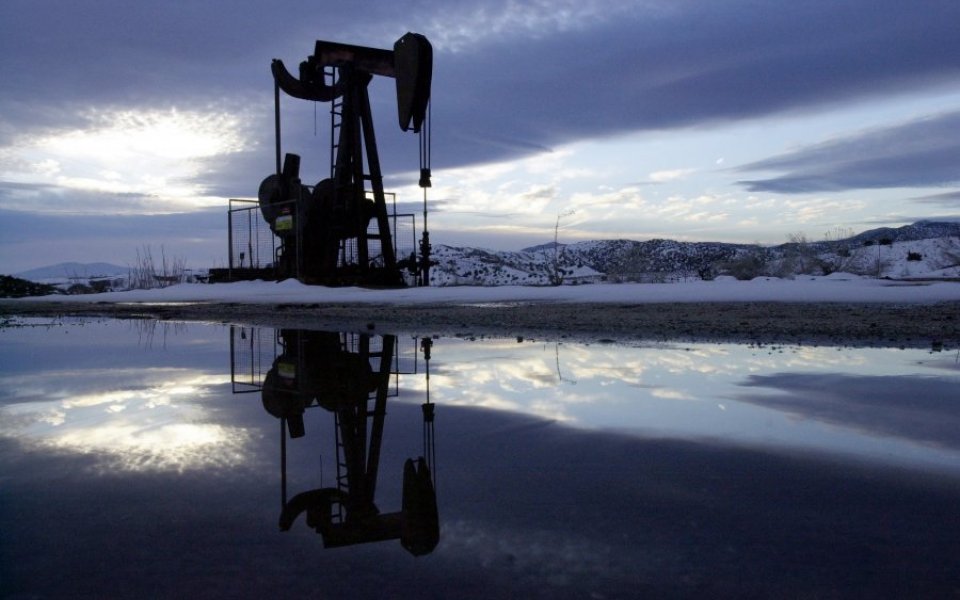 Analysts have warned investors should ready themselves for a "messy" set of fourth quarter results from some of the world's biggest oil companies, with BP due to kick off oil earnings season next week.

BP is reporting its results on Tuesday. It will be followed by Royal Dutch Shell and BG Group, however, much of its outlook has already been outlined in the companies' preliminary results, released last week ahead of their respective shareholder votes on the mega-merger.

Despite some more optimistic predictions, oil prices failed to find a floor last year, shedding around 50 per cent. This was due to mounting fears over a supply glut, and concern around the pace of China's economic slowdown.

This time, the gloom is expected to tinge their downstream operations, which make and sell oil and gas products. This sector had been a bright spot last year, as low oil prices made manufacturing products cheaper, in turn boosting margins. But RBC analysts expect fourth quarter refining margins in various regions to fall anywhere between 10 to 40 per cent.