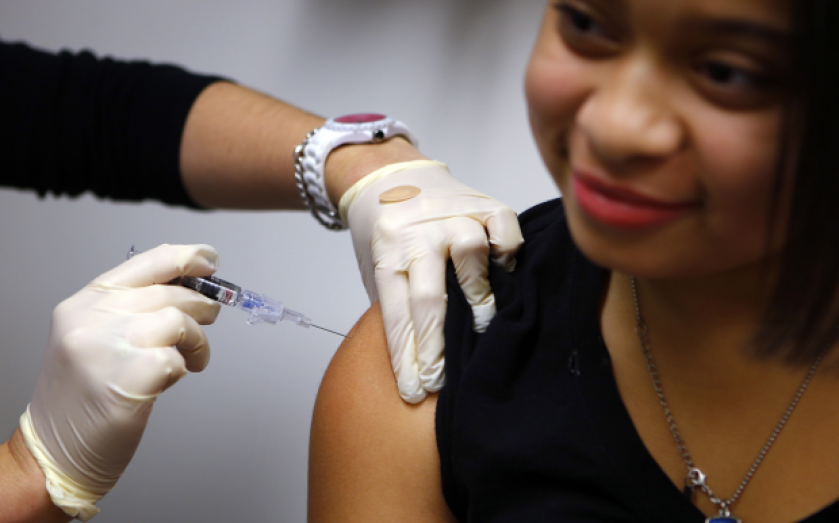 RARELY has an issue in the UK managed to unite such odd bedfellows as the Thatcherite Right and the Guardian-reading Left. But the curious case of the interim refusal of the Joint Committee on Vaccination and Immunisation (JCVI) to recommend Bexsero (the first approved vaccine for limiting Meningitis B) for inclusion in Britain’s immunisation programme has managed this near impossible feat.

For the Right, the case is clear. It has proven difficult to manufacture a vaccine for MenB, perhaps the most feared of all childhood diseases, which kills one in 20 sufferers. It took Novartis 20 years and hundreds of millions of pounds to develop Bexsero, which was approved by the European Commission in January 2013, after clinical trials involving 7,500 people. Bexsero is thought to be effective against 73 per cent of the bacteria that cause Men B – not perfect but a huge step forward from nothing.

This is a vaccine that has been tested, has taken decades to develop, and will help slay one of the most feared diseases out there. Yet it may never see the light of day. As Thatcherites know well, there will be a societal price to pay for this folly. Firms are unlikely to take on the huge gamble needed to develop medicine, only to know that faceless panels can economically gut them, and all for no sound reason.

Companies and not governments do the heavy lifting for research and development for medicines; the JCVI ruling sets a chilling precedent that may cause firms to think again about such investments. How many medicines that can save untold lives simply won’t be produced or developed because of otherworldly decisions like this one?

The JCVI, generally a well-regarded watchdog, has employed what can only be described as spurious logic in reaching its interim decision. First, it ruled against Bexsero on cost effectiveness grounds, yet never asked for pricing information. How can the JCVI conclude Bexsero is uneconomic, when the manufacturer has yet to set a price for it?

Second, the JCVI ruled that there is not enough clinical evidence to justify nationwide jabs with Bexsero, ignoring the recent clinical trials that the drug underwent in order to be deemed safe. In true Catch-22 form, the JCVI demands evidence that can only come about by including Bexsero in the immunisation programme, at the same time saying it cannot join the programme because of this very lack of evidence. Such evidence was not required for the Meningitis C vaccine, which has been a huge success.

Third, in making its decision, the JCVI agreed to give the drug to people who have a particularly high risk of contracting Men B, including lab workers who face possible exposure. If the drug is safe enough for them, why not the rest of us?

As a recent BBC headline put it, the logic amounts to nothing less than “Putting a Price on Life.” Men B is feared because it can kill or maim within hours of symptoms emerging. It kills more UK children under five than any other infectious disease, and leaves many survivors with life-long disabilities, including brain damage, hearing loss, as well as any amputations necessary to save the patient.

To rule out a vaccine that has been clinically proven to be effective against Men B will cause understandable public outrage – on Left and Right alike. As the Lancet, the leading medical journal, put it in a 3 August editorial: “Difficult public health decisions are heightened by challenging economic conditions. However, with child mortality rates among the highest in Europe, many parents will reasonably ask whether the UK can afford not to lead the world, as it did with meningitis C vaccinations in 1999, and take this opportunity to subdue a devastating but beatable disease.”

This is a rare case where the head of the Right and the heart of the Left come together to reach a common conclusion. But from my perch as an unabashed Thatcherite, it is a final, macroeconomic argument that provides the icing on the cake. The UK has a tremendous legacy in health care; its vaccine approvals in the past have been forward-looking, making it a world leader in the field. Indeed, the JCVI has done some good work in the past. In this instance, however, the bean counters have chosen to examine a grain of sand while ignoring the beach, particularly over the economics.

For, like it or not, the UK now finds itself competing in a vigorous multipolar world, where retaining market share in any field can no longer be a foregone conclusion. It can little afford to throw away its competitive advantage in health – discouraging businesses that may even have chosen to invest more in the country – by needlessly producing off-putting and random decisions such as on Bexsero. This JCVI interim decision amounts to a curious practical and intellectual lapse; it must now be corrected, for all these reasons.

Dr. John C. Hulsman is president and co-founder of John C. Hulsman Enterprises (www.john-hulsman.com), a political risk consultancy. He is a life member of the Council on Foreign Relations, and author of Ethical Realism, The Godfather Doctrine, and most recently Lawrence of Arabia, To Begin the World Over Again.