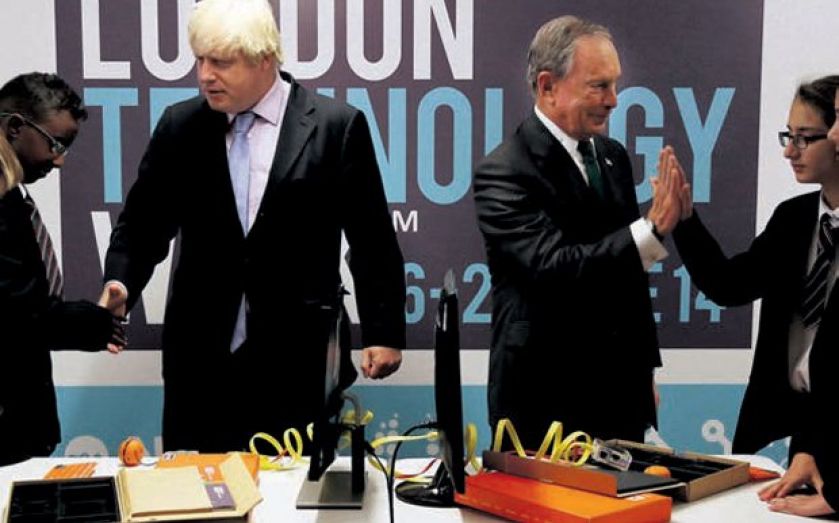 LONDON’S tech sector is growing by 5.1 per cent a year and will add another £12bn to the British economy over the next decade, mayor Boris Johnson said yesterday. As London Tech Week began, figures from South Mountain Economics and Bloomberg Philanthropies showed London has more people working in financial technology than any other city in the world.