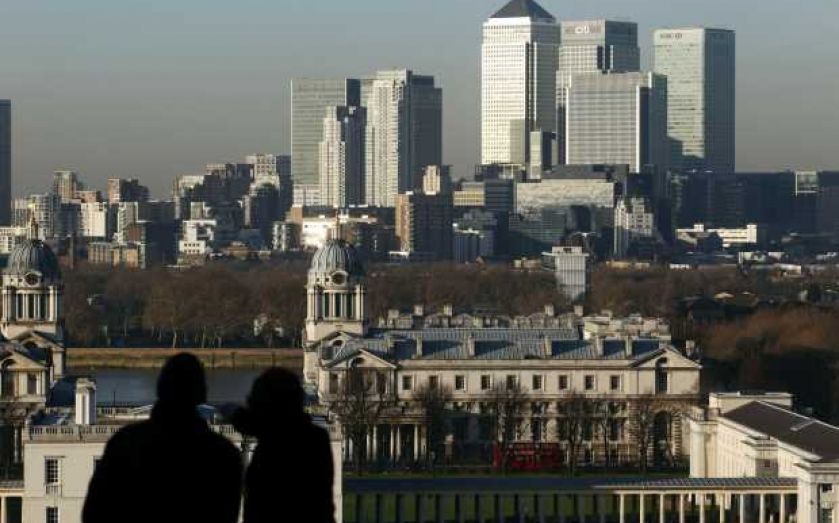 THOUSANDS of jobs in London have been saved after a crucial legal ruling yesterday threatened to derail a large chunk of plans for a financial transactions tax (FTT) in several European states. The European Council’s lawyers said plans to tax all share, bond and derivatives trades by EU institutions wherever they were in the world is in breach of EU rules on imposing taxes on countries that have not signed up to the rules. The plan by 11 EU countries to levy the tax on firms based in their states would have hit London hard – even though the UK opposes the tax. Instead, it is now likely the tax will apply in the same way as Britain’s stamp duty, with only instruments issued in the 11 countries being taxed. It will still effect instruments issued in the 11 states and traded in the City, but to a far lesser extent than first feared. “A point has to be that now it would be reckless to proceed with the residence principle – if the 11 states continue, everyone will sue and the amounts involved would be frightening,” said tax lawyer Dan Neidle from Clifford Chance, who believes the change will save jobs. “If FTT is no longer charged on residence principle, the effect on London would be much reduced.” And the Treasury is believed to be happy with the ruling. “We have consistently opposed the EC’s FTT proposals and now the EU’s own legal advice shows that these proposals are likely to be both illegal and damaging to the EU’s economy,” said a source.