The Bonus Isa: Why we should make tax-efficient saving even more flexible 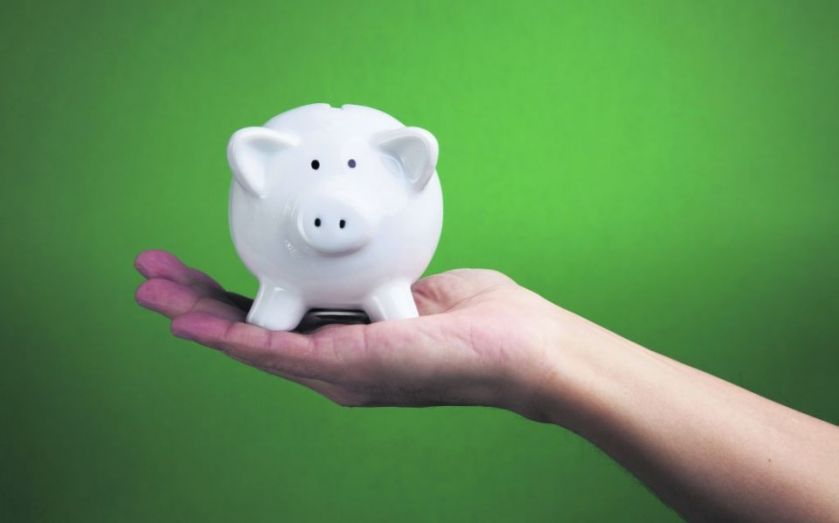 Our ability to save varies considerably within a lifetime. When we can put money aside, the government plays a role in encouraging and influencing how we do it. The last five years have seen some notable increases in the generosity and flexibility of tax-efficient savings vehicles, but this can go much further. That is why we are advocating the introduction of a Bonus Isa, which would act as a flexible add-on to the existing system of tax-free savings and investment wrappers. Isas have proven incredibly popular since being introduced in 1999. Over 23m individuals hold one, with a total of £57bn subscribed to them in 2013-14. They are also not an inexpensive tax relief, costing the Exchequer £2.85bn in 2013-14. The chancellor’s relaxation of the rules in the 2014 Budget, allowing up to £15,000 to be deposited in Isas annually, in any combination of cash and stocks and shares, was universally welcomed. The Bonus Isa would complement the current regime, offered to anyone unable to use their full tax-free allowance each year. People would be able to roll over unused portions of their annual allowance into their Bonus Isa account. There would be a cap – initially £10,000 – on the total amount that could be rolled over in a year, allowing the cost of the new scheme to be controlled. The account could be used in a single year, or across multiple years. This innovation would have substantial benefits. Many spend years being unable to use their full annual allowance, but then at some point later in life will be constrained by the in-year limit. These are not necessarily wealthy people. In 2011-12 – the latest figures available – just over 1m Isa subscribers used the maximum combined allowance of £10,680. More than half had an income below £30,000. Given that most would not be able to save £15,000 in a year anyway, the Bonus Isa would allow them to save more of their money free of taxation if they were to experience a large, one-off financial event. These could be people with perfectly ordinary financial circumstances, but who have received an inheritance, a redundancy payment, or who are realising the proceeds from downsizing a home. Over 800,000 people inherited a value of over £10,000 between 2010 and 2012, and the average redundancy settlement in 2011-12 was £11,951. In other words, the ways in which people accrue savings are many and varied, but rarely are they consistent over time. The change would complement the pension reforms of the last few years. Auto-enrolment into workplace pension schemes is expected to create millions of new pension savers, and billions of additional assets in private sector schemes. When these savers reach retirement, if they want added flexibility, they could withdraw some of the funds they have built up and use a Bonus Isa. The average pot size related to annuity sales is just under £40,000, after lump sums have been taken. There will be those that never hit the Isa allowance limit and the Bonus Isa will not be a product they can take advantage of. But there are policies that could ensure capital ownership is not just the preserve of the better-off. We have argued for the creation of a new generation of shareholders by giving anybody on the Electoral Register who has a National Insurance number the chance to apply for a stake in RBS and Lloyds. Shares would only be paid for upon sale, meaning that the holders would incur no financial risk. There are details that will need to be ironed out in the Bonus Isa’s design: how would it be indexed; how would the policy work alongside the Junior Isa; could Bonus Isas be transferred to others? But ultimately, incomes and savings ebb and flow. Allowing people to keep more of the returns they earn on their money is a good principle of any savings system. Bonus Isas are a blueprint for this to happen.