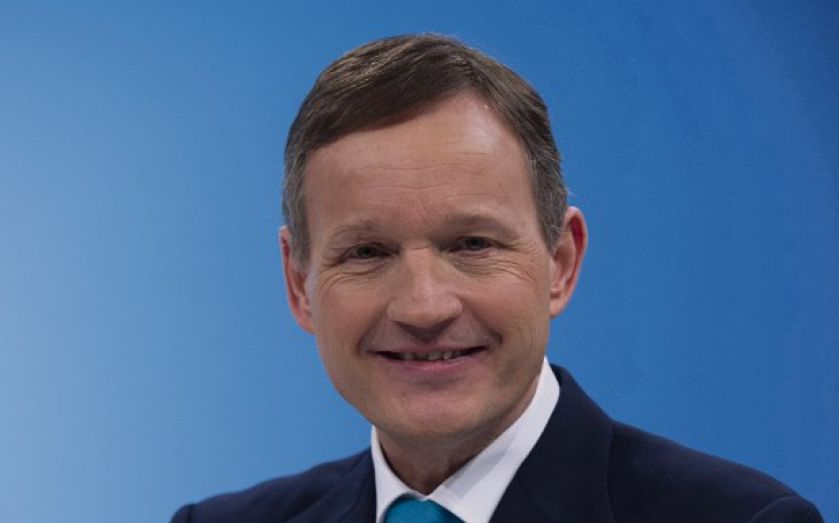 BANK bonuses hit a post-crash high on Wall Street in the latest pay round, official figures showed yesterday, as the recovery boosted traders’ fortunes.Booming pay in the US contrasts with sustained political pressure on British banks who have been cutting back on bonuses in recent years.The average bonus for investment bankers hit $164,530 (£99,037) for 2013, up 15 per cent on the year according to the study of the securities industry by the New York Comptroller of the Currency.The figure means bonuses are at their highest level since 2007’s $177,830 average.Much of the pay came from bonuses awarded in previous years and paid out for 2013 – the last five years have all been profitable for the sector.Bonuses have now risen 44 per cent in two years, the US figures showed.It highlights Barclays boss Antony Jenkins’ worries that US banks will be able to out bid UK lenders for top staff on Wall Street – a fear heightened by the incoming EU bonus cap.That will limit bonuses at the same level as salary, unless shareholders agree the cap can rise to twice the level of annual pay.“Although profits for 2013 were down, the 38 per cent reduction in incentives in the previous two years had begun to cause demonstrable damage to our business through increased attrition, with a near doubling of resignations of senior staff in the US,” Jenkins said in his annual report, explaining the decision to increase Barclays’ bonus pool.By contrast with politicians’ anger at bonuses in the UK, the comptroller welcomed rising bonuses in the US.“Wall Street navigated through some rough patches last year and had a profitable year in 2013. Securities industry employees took home significantly higher bonuses on average,” said comptroller Thomas DiNapoli.“The industry still had a good year in 2013 despite costly legal settlements and higher interest rates. Wall Street continues to demonstrate resilience as it evolves in a changing regulatory environment.”