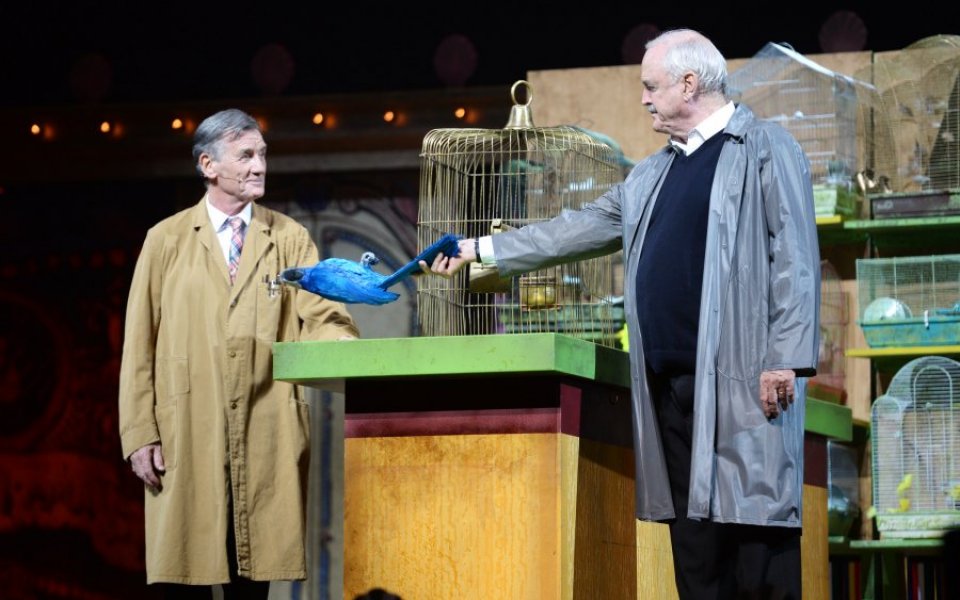 The cost to retailers of returned goods bought on Black Friday will come with a price tag of up to £180m and create an "out of stock" Saturday which could leave shoppers empty handed at the tills during the crucial Christmas shopping period.

As much as 50 per cent of promotional purchases will be returned and 12 December is predicted to be the day on which they are most likely to be taken back, according to research from Clear Returns.

As much as £160m worth of stock may be with customers waiting to be returned rather than on the shelves, leaving it unavailable for shoppers to put in their baskets and leaving shops with less cash in their tills. This is forecast to cost them £130m, but with the costs of lost margins, cleaning and storing stock, this could rise to £180m.

The warning comes as many retailers, including Amazon, launched early deals today, ahead of 27 November when Black Friday falls.

"On the surface, Black Friday is a successful key trading day, but it’s a gloomier picture once returns are factored in," said founder and chief executive of Clear Returns.

Read more: Black Friday tills will ring to the tune of £1.9bn

"Our data suggests the true cost of acquiring customers during such promotions is likely to be very high; at peak trading periods anything between 15-50 per cent of promotional items might be returned at a time when staff will be stretched to fulfil other more profitable orders in the run up to Christmas.”

It's another signal to retailers of the cost of the Black Friday shopping day which already left some short changed last year as the promotions failed to result in profit. A third of retailers have called the day "unprofitable and unsustainable".