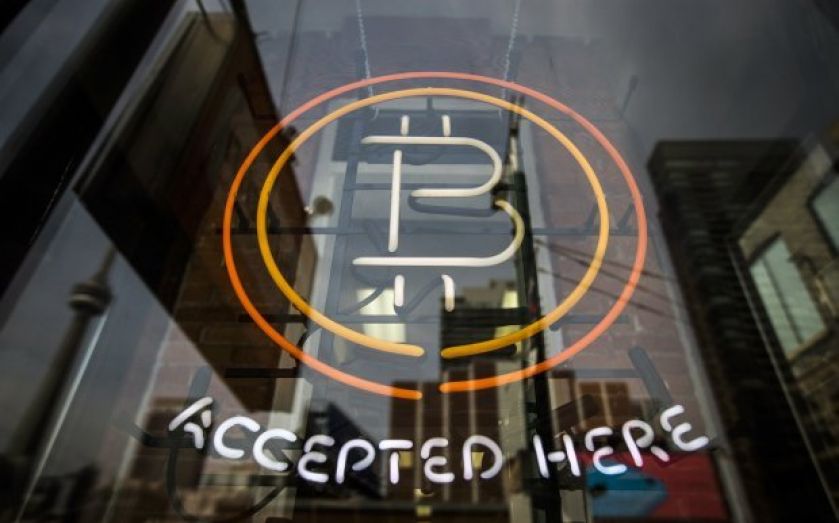 Bitcoin and other cryptocurrencies have had a testy relationship with legislators.

Across the world lawmakers have struggled to articulate a coherent response to the rapid rise of digital currencies.

Many have been sceptical about their benefits and sometimes have even displayed outright hostility to the emergence of semi-anonymous private monies.

However, in the US House of Representatives, Democratic congressman Jared Polis, has mounted a strong defence of Bitcoin and other digital currencies. In an interview with digital currency news site Coindesk, Polis said he would take action to defend Bitcoin from regulatory crackdowns.

“If there was an agency that reacted in an irrationally negative way to digital currencies, I would be happy to rally support [in Congress] to restrict their funding,” said Polis. The 39 year old entrepreneur and Princeton graduate says his interest in Bitcoin complements his wider interests in technology.

Inspired by the possibility of an internet currency free from government control, Polis was one of the first candidates to accept campaign donations in Bitcoin. Such donations were ruled acceptable in May by the US Federal Election Commission. Polis is perhaps an outlier in the Bitcoin community with his optimistic outlook on the regulatory environment for cryptocurrencies . He told Coindesk he had been "pleasantly" surprised by the reaction of US regulators to Bitcoin.

The congressman was also struck by the increasing curiosity of his colleagues."I’ve had several members of the floor of the [House of Representatives] ask ‘What are Bitcoins?’, ‘What is this?’”, said Polis. However, Polis sounded a note of caution that legislators might not be so accommodating of Bitcoin if it continues to grow substantially. Polis even goes so far as to say he expects a backlash from countries such as the US if Bitcoin becomes a challenge to conventional currency.

Polis's positive attitude toward Bitcoin is mirrored in the UK parliament by Tory MP Douglas Carswell. Speaking to a packed audience at the Institute of Economic Affairs last week, Carswell said: “Bitcoin might be to currency what the ZX Spectrum was to computing. You knew it was something exciting when you saw it, but it took 20-30 years before widespread adoption”.