Bitcoin breaks $50,000 as magic Monday gives cryptocurrencies a green start to the week 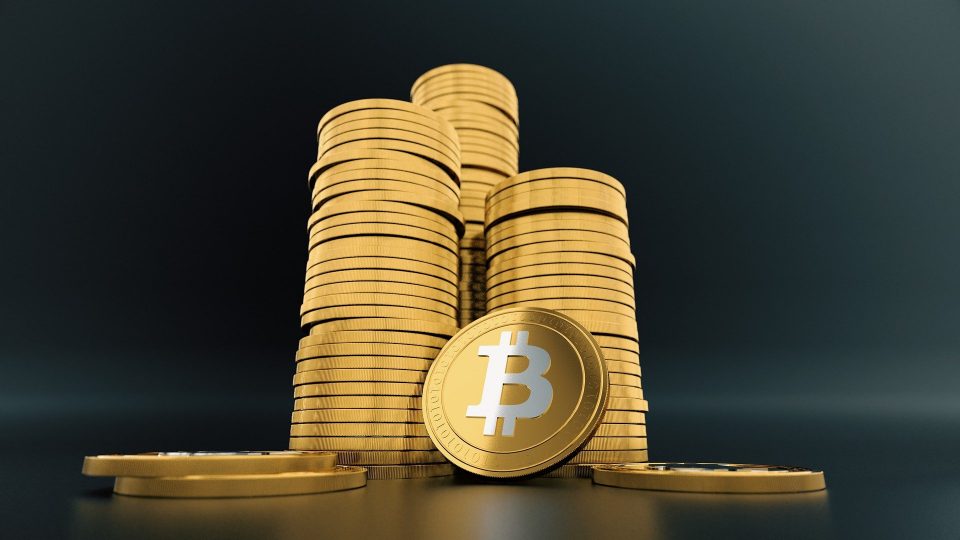 Bitcoin has finally done what it had bean threatening to do for days and push through the $50,000 barrier for the first time since mid-May.

The performance of the flagship cryptocurrency has delivered a shot in the arm to its stablemates too, with Ethereum trading above $3,300 and Cardano – August’s stand-out performer – discovering new heights at $2.80.

Bitcoin had been on a remarkable trajectory when it first pierced $50k in March before going to an all-time high of $64,899 on April 14.

There followed a numbing slump when Elon Musk – whose news that Tesla would accept BTC as payment sent the markets flying – declared environmental concerns over the energy used to mine Bitcoin had forced a u-turn.

The leading cryptocurrency fell into a tailspin which saw it lose altitude, eventually down to $29,796 a month ago. As is so often the case, nearly all digital assets followed suit.

This latest rally began overnight as buying volume kicked in and pushed market prices up in the early hours of this morning. A set of steady increments of $300 managed to nudge Bitcoin away from a robust recent resistance line around $49,300.

A key performance indicator that analysts will now be watching closely is trading volume – something which had been lacking of late.

If that is maintained, it could be viewed as a signal that cryptocurrencies are ready to pick up where things left off before Tesla’s mischief-maker-in-chief stuck his oar in.