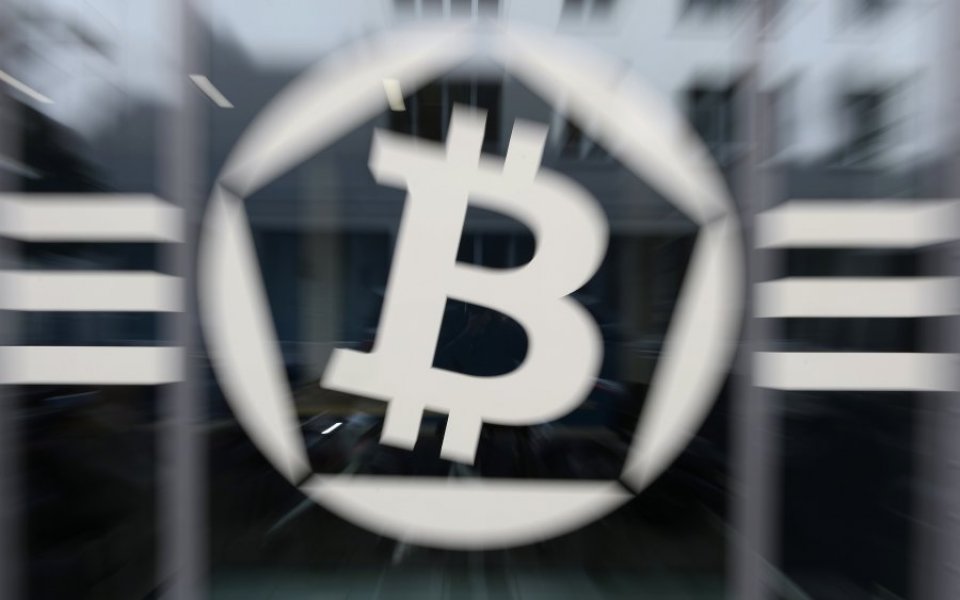 The financial services industry is dangerously complacent in its approach to digital money. Some of the major banks almost look like they fear technological change that promises greater transparency, efficiency and security at a lower cost.

Too many industry players and regulators have spent more time shutting down innovations than driving them. Barclays, Chase, Westpac and the Bank of Ireland are among the many global banks to have refused business or closed the accounts of cryptocurrency pioneers, when they should have been learning from them.

Cryptocurrencies like bitcoin cannot be dismissed as the preserve of those engaged in suspicious transactions on the dark web. It’s not only radical libertarians and goldbug-like speculators who are taking cryptocurrencies seriously. Some banks, governments, startups and academics are beginning to pay attention, albeit sluggishly.

The blockchain technology that underpins cryptocurrencies is simply a faster, cheaper, more reliable way to handle money electronically. Distributed ledgers – the open and networked basis for proving ownership and transfers of such currencies – dramatically shorten the time it takes to clear transactions, wherever they take place in the world.

If the banks don’t lead this digital disruption, someone else will.

A generation ago, Sony was peerless in the music industry. Its hi-fi, Walkman and record label divisions were churning out hit after hit. But when the online revolution came, Sony played it safe. It put up barriers, only seeing threats rather than opportunities from MP3 and related technologies. Apple ate Sony’s lunch.

Cryptocurrencies and fintech, like online music, will not go away. The successful financial services firms may be those that overcome the current culture of complacency and show the will to disrupt themselves. Apple did just this when it saw that mobile phones could integrate the same features as its wildly successful iPod range. It cannibalised its own market, before anyone else could. The iPhone ultimately killed the iPod, but became even more profitable.

Fortunately, some important players – including banks – are adapting to and even leading the digital money revolution. Citi has embraced the opportunity, having founded Citi Ventures in 2010. In autumn 2015, the bank joined with other major financial services firms, including Nasdaq and Visa, to invest in Chain.com, which provides the blockchain services that underpin bitcoin. Barclays and UBS are also experimenting with blockchain and distributed ledger technology.

Openness to academic collaboration is also crucial. This week, Citi and Imperial College London are holding their fourth annual symposium on digital money. We’ll be bringing together academic, industry and regulatory experts at Canary Wharf to ensure that these advances bring tangible benefits.

In 2016, we should not accept a financial system where it can take banks days to settle stock trades. Retailers should not be subject to a privatised transaction tax through high credit card fees. Poor migrant workers should not have to forfeit large chunks of their income in fees when they pay remittances.

We in universities must lead the change too, or risk falling behind. At Imperial College Business School, digital money has become the new normal. Our students are fintech-savvy. Many take classes on digital money and experiment with blockchain. Our graduates are helping to build digital money startups like mobile payment firm Yoyo, which is providing a glimpse of a cash-free future. Business scholars collaborate with data scientists at Imperial’s Centre for Cryptocurrency Research and Engineering, where we are already looking beyond money and what we previously thought of as the digital realm; cryptocurrencies could change the way we deal with contracts, identity, medical prescriptions, patents and copyright.

No city in the world is as well placed as London to lead this revolution. We have the world’s most important financial services industry, more first-class universities than any other city, and a thriving startup culture that has fintech in its sights. But too few industry, government and academic leaders recognise this change. No industry is immune from disruption. With digital money, we have a simple choice: disrupt or be disrupted.