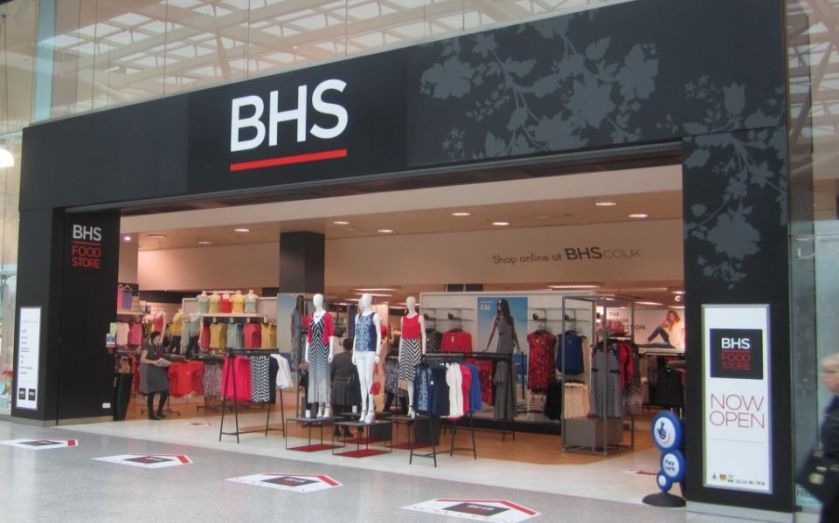 BHS is one of Britain’s most recognisable retailers, but has experienced troubles in recent years, prompting Sir Philip Green to sell the company for £1 to Retail Acquisitions.

The new owner is already looking into the possible closures of a third of the chain’s 171 stores.

YouGov BrandIndex underlines the difficulty BHS has had competing in the crowded marketplace. Our Purchase Intent Metric (if a respondent is likely to buy a brand’s product) shows that BHS is losing out to other retail giants such as Debenhams and Marks and Spencer.

BHS’ average Purchase Intent score since the turn of the year is 1.4 per cent, compared with Debenhams’ 5.9 per cent and Marks and Spencer’s 22.2 per cent.

YouGov profiler suggests the regular BHS shopper is an over-50s woman, but even in this demographic it is losing out. Our Purchase Consideration measures if respondents would consider buying a product from a brand.

A modernisation of its dowdy image would help BHS’ cause greatly. Its key demographic is becoming more aspirational, especially in its clothing choices and BHS needs to respond to this. This encompasses both design of the items and store layout.

It has also been said that BHS is suffering from “middle-market malaise”, and is not appealing to a broad enough section of the public. How the new owners tackle this will decide whether this once central pillar of the high street remains a part of it.