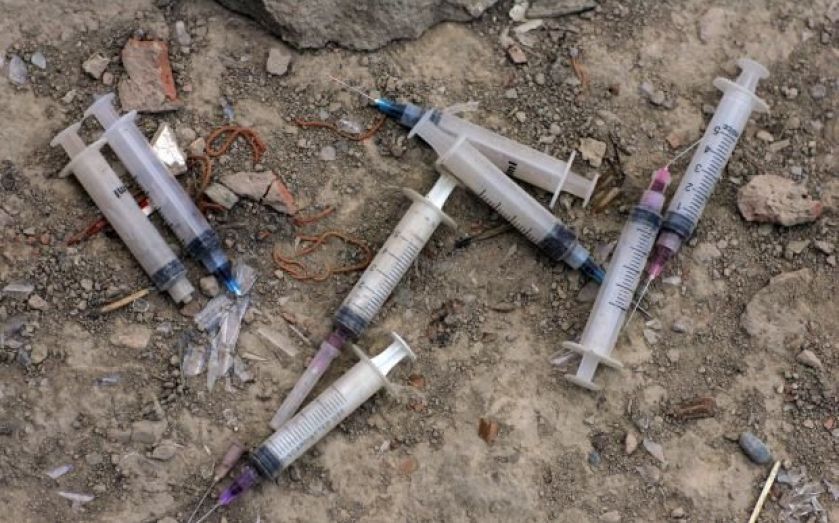 There’s a nagging question for investors tempted to buy into Reckitt Benckiser’s heroin substitute spin off when it lists next month: if the business is so good, why does Reckitt want shot of it? Bluntly put, the company is not such a good prospect and is instead a pale imitation of its former self.

Indivior (as the spin-off is called) was king of the jungle a decade ago. It had the buprenorphine market – a drug to relieve opioid cravings – all to itself after winning exclusive rights to market the drug.

Since losing that exclusivity, it has continued to haemorrhage market share to rival drugmakers.

Heroin use is, sadly, a large, lucrative business for some. There are up to 36m users globally, according to the National Institute on Drug Abuse – the same population as Australia.

Yet the loss of patents and entry of rivals into the ultra-competitive space has diminished Indivior’s appeal.

Sales fell 11 per cent last year, and are expected to fall eight per cent this year. Jefferies, the investment bank, doesn’t expect the company to start growing sales until 2018, when the company is set to launch a cocaine overdose treatment.

Heroin treatment is a large and growing healthcare segment but Indivior will feel itself squeezed into a smaller and smaller player in it over the next four years.