Being a perfectionist may be holding you back in your career 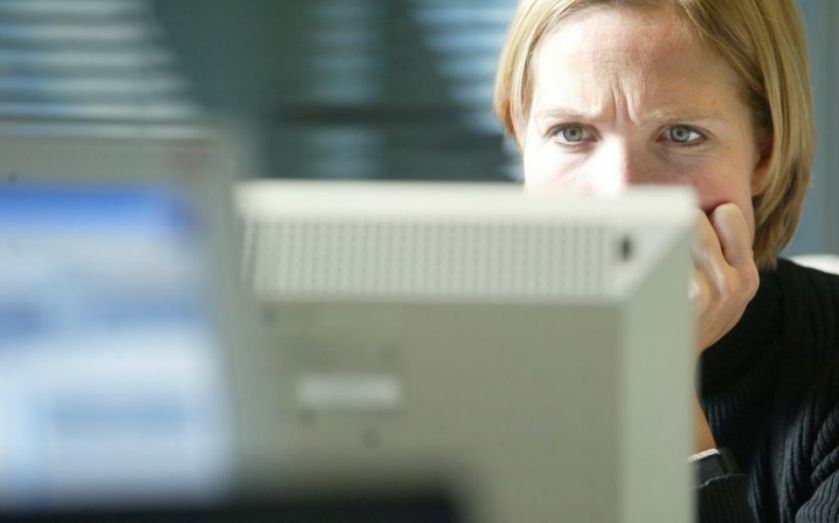 Spending time making sure everything is done perfectly could be your downfall at work, according to a report published by the Society for Personality and Social Psychology.
By analysing 43 studies carried out over the last 20 years, researchers at York St John University identified a clear link between being a perfectionist and having little energy, which causes poor work performance.
Lead author Andrew Hill explained the connection as being the result of “perfectionist concerns” – constant worrying about making mistakes, letting people down or meeting self-imposed high standards, which can make a person feel exhausted.

Perfectionistic concerns capture fears and doubts about personal performance, which creates stress that can lead to burnout when people become cynical and stop caring.
It also can interfere with relationships and make it difficult to cope with setbacks because every mistake is viewed as a disaster.

Work is the worst

Perfectionist personality types tend to impose the same standards to all aspects of their lives, but the most exhaustion takes place in the workplace rather than in sport or in education. It's because while a student can be rewarded for hard work with a high grade, or a tennis player can win the big match, performance in the workplace may not be recognised or rewarded.
"People need to learn to challenge the irrational beliefs that underlie perfectionistic concerns by setting realistic goals, accepting failure as a learning opportunity, and forgiving themselves when they fail," Hill said.
"Creating environments where creativity, effort and perseverance are valued also would help."
Share:
Tags: NULL