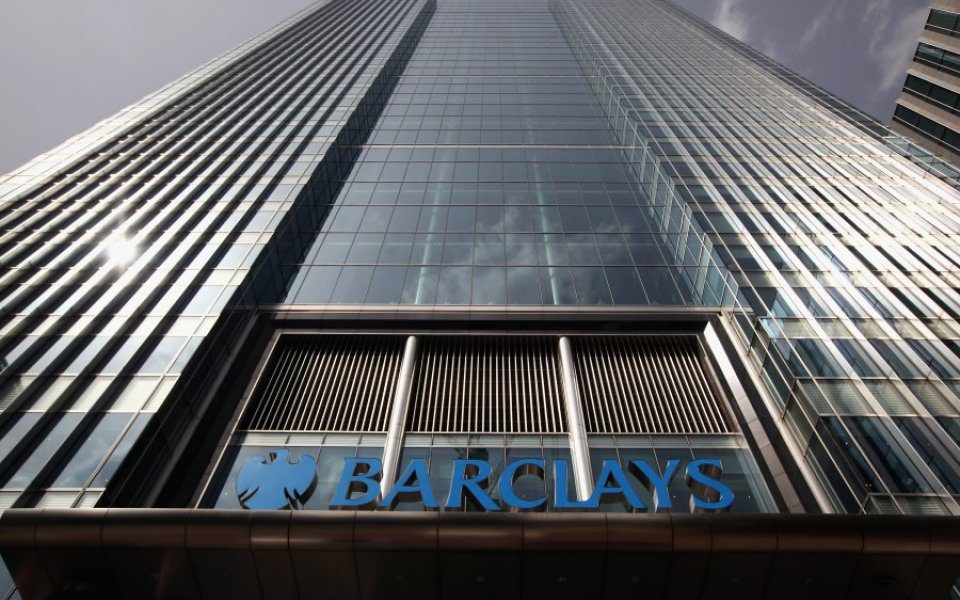 Barclays has hit the headlines again with news of a dramatic fall in share prices and profit losses. Like many of the world’s big banks, the organisation has been hampered by sins of the past, which have eroded employee and consumer trust.

Its response has been one of drastic internal restructuring, and assertions of a new approach from chief executive Jes Staley, aimed at "regaining trust" and reasserting the bank’s "intrinsically valuable role in society".

This is yet another reminder of the lasting impact of corporate failings on consumer and employee loyalty. With recent scandals at VW, Sports Direct – which is now faced with likely demotion from the FTSE 100 – and Google, putting debates about the demand for change in the business community back on top of the corporate agenda.

Businesses and banks alike are increasingly aware that, in the battle for consumer loyalty, having a transparent, socially responsible model will be absolutely vital for success.

In today’s world, consumers and investors are more educated, aware and responsible than ever before and – as profit warnings from VW and Sports Direct have amply demonstrated—they’re voting with their feet.

Deloitte’s 2016 Millennial Survey has found that over 70 per cent of the millennial workforce, the very people that will drive the economy for the coming decades, are demanding that businesses have a positive impact on wider society.

However, the kind of systemic change required will not come from here-today-gone-tomorrow CSR programmes. The general public is increasingly dissatisfied by ‘bolt-on’ policies, implemented as a reactionary afterthought.

The UK is in desperate need of a formal process for companies to contribute positively to society.

It’s no coincidence that over the last two years a global movement has been building around this very need, with the creation of a new kind of business proposition: The B Corporation.

B Corps represent a radically new approach to business strategy: one that is fit for a modern economy. It is a global movement that already includes an impressive group of international brands like Ben & Jerry’s, Patagonia, and KickStarter.

Businesses that want to be part of this movement demonstrate that at every stage of their business, they meet the highest possible standards of performance, transparency and accountability.

Crucially, they are also required to write into their articles of association, the very DNA of the business itself, a legally binding commitment to operate for the benefit of workers, communities, and the environment, in equal weight to shareholders.

That alteration has made seismic shifts in the boardrooms of business across the globe.

It represents a genuinely new vision for the corporate world, which will liberate a broader and bigger conversation that allows stakeholders, employees, communities and the environment, to become a central part of the decision making process. It’s an essential shift capable of creating long-term sustainable benefit for the company, and its shareholders.

Today, the success and value of a business should be measured against a triple bottom line. Business reporting can no longer legitimately constitute a one-page document of short-term financial gains and losses, but must also reflect the value of a business in its broader context and to all its constituencies and communities

Ella’s Kitchen became a B Corporation last week. It’s a testament to our long-term commitment to our founding mission; which is to improve children’s lives by helping them develop healthy relationships with food. It also marks a new era, and a new commitment for us, to genuinely re-configure what it means to be a successful business in the modern world.

The potential impacts of this vital re-write to the code that underpins how businesses in the UK function are endless.

There is a reason B Corps are among some of the top 5000 fastest growing companies, and are known to be resilient and innovative, boasting loyal and dedicated consumer-bases.

I believe that in the longer term, with the advent and growth of B Corporations as a first vital step, business can take up a new position in broader society, in which it tackles social and environmental problems, rather than creating them, and commits to the levels of transparency and accountability the general public deserves.