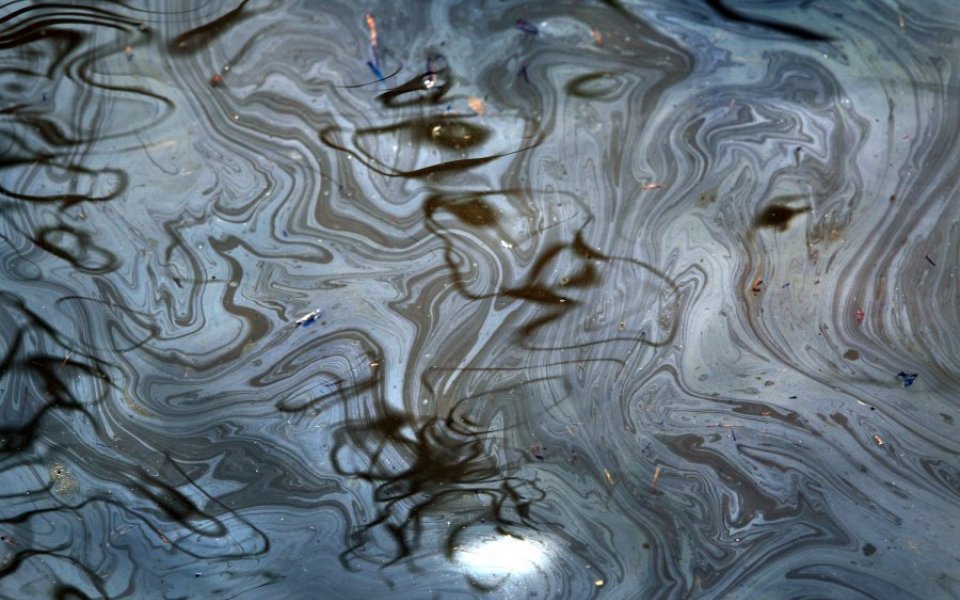 Oil prices have gained almost 6.5 per cent on the week, largely thanks to a recent surge on the back of rumours Opec is willing to work with Russia in managing oil supply.

Yesterday the Russian energy minister, Alexander Novak, said it was reasonable to discuss the situation in the oil market, and possible cuts to production. He added that Opec was trying to organise a meeting with other producers in February, although no date has yet been set, and it was reported that Iraq, Qatar, and Oman were all willing to attend the discussion.

But a note this morning from Barclays described the market talk as "false hopes", adding:

We remain highly skeptical that such a meeting will result in credible cuts in supply; thus, we see this as nothing more than an attempt to shift market sentiment, and we do not expect that it will change the physical market imbalance.

Brent crude prices are now back above $33 a barrel, rising as high as $35.14 a barrel this morning. The price for a barrel of West Texas Intermediate, US crude oil, was also up at $33.57.

The Barclays note went on: "There is a vast difference between a meeting to exchange views on the state of the markets and a meeting to agree on a cut. We expect them to meet to reassure themselves that there is a light at the end of the tunnel, that non-OPEC supply is already falling and expected to fall further, and that if they can just see themselves through the first half of the year, the balance will tighten from then on."