Barclays profits slip as bank sets aside £150m for Brexit 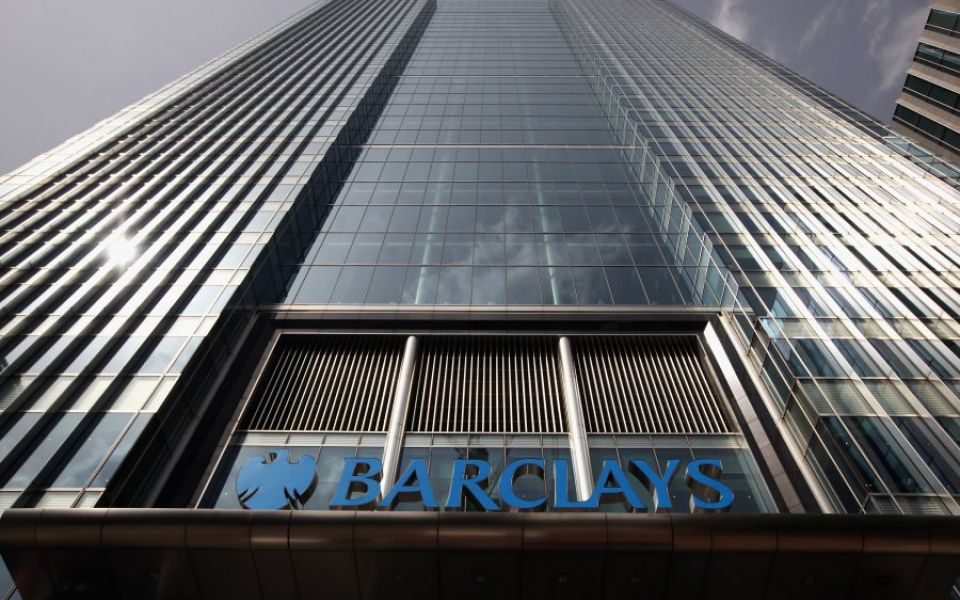 Profits missed estimates at Barclays last year, the bank revealed today, as it set aside £150m for Brexit and paid out billions of pounds in misconduct and litigation charges related to its role in the financial crisis.

Profit before tax dipped one per cent to £3.49bn, down from £3.54bn in 2017 after the bank’s £1.4bn settlement with the US Department of Justice over residential mortgage-backed securities sold in the run up to the financial crisis.

It also paid out another £700m in payment protection insurance (PPI) claims.

Barclays’ profit missed forecasts as it set aside £150m for any potential fallout from Brexit, in contrast to Lloyds Banking Group’s bullish statements yesterday on the health of the UK economy.

“That could prove to be insufficient or over-cautious, depending on proceedings in Westminster and Brussels,” said Laith Khalaf, senior analyst at Hargreaves Lansdown.

But earnings were stung by more litigation over the 2008 crash and more payments ahead of August’s deadline for PPI claims. Stripping out these charges Barclays said its profit before tax would have grown 20 per cent to £5.7bn.

Barclays said that its focus now will be on making more returns to shareholders and investing in the business.

“The resumption of a 6.5p dividend is symbolically as well as financially significant,” Khalaf added. “That’s the level the dividend stood at before it was halved when Jes Staley took over, and suggests the bank is now back to business as usual.

“Having resolved major legacy issues and reduced the drag from low returning businesses, we started to see the earnings potential of the bank, as the strategy we have implemented began to deliver. This was evident in the improved performance across the group compared to 2017.

“Going forward the principal calls on future earnings should now be returns to shareholders and investing to grow the business. We will use the strong capital generation of the bank to return a greater proportion of those earnings to shareholders by way of dividends and to supplement those dividends with additional returns, including share buybacks. I am optimistic for our prospects to do more in 2019 and beyond.”