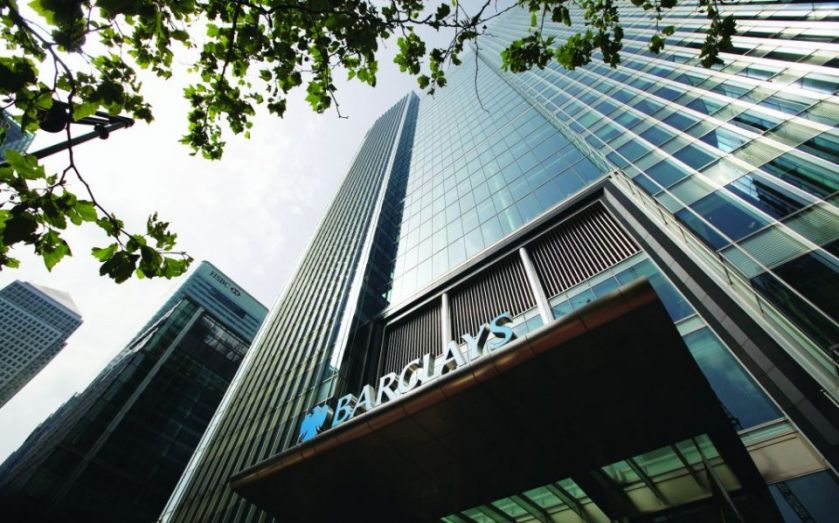 Walker joined the bank almost three years ago in the wake of the Libor scandal, aiming to clean it up.

While he said he has made great strides in that direction, the City veteran said the scale of pre-crisis wrongdoing means there is more pain ahead.

“The results for 2014 were unfortunately impacted significantly by the size of the provisions we have taken against a number of legacy issues that we continue to deal with,” Walker said in his final address to investors. “There will be further issues to resolve this year. I urge you not to be disheartened when you see these as they emerge.”

Chief executive Antony Jenkins joined him: “I share your frustration that legacy matters like these continue to cast a shadow over our business… I expect that we will make significant, though sometimes difficult, progress in this area in 2015.”

But Walker made it clear that he believes the bank is well past the worst.

“While I was, personally, confident about Barclays’ prospects even in the dark days of 2012, I am very optimistic about them now,” Walker said.

He is being replaced as chairman by John McFarlane, who currently chairs Aviva and FirstGroup.

Three individual shareholders at the AGM referred to McFarlane’s reputation for cost-cutting, warning the board of directors in dramatic terms about the scale of the potential impact on the non-executives.

But in a bold letter to shareholders, incoming chair McFarlane said further cost cuts are vital to the bank’s future.

“We will be forced to absorb the burden of the recently increased UK bank levy on our global liabilities, which prior to this was already a significant drag on our returns, and, beyond this, it reduces the returns from our overseas activities compared with non-UK competitors,” McFarlane said, adding that he may close or sell any poorly performing units that are “unable to be resuscitated.”