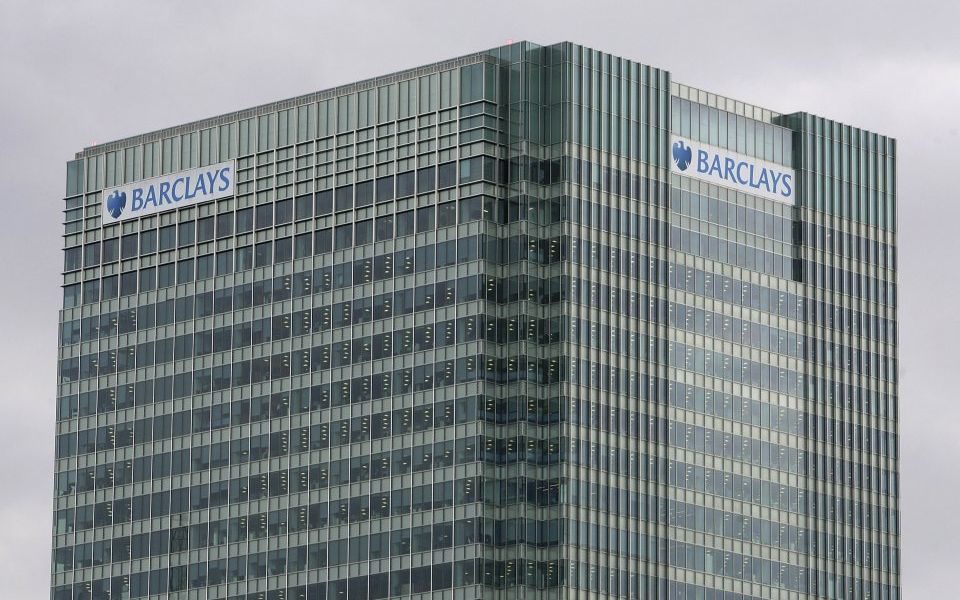 The meeting comes as Barclays received backing from top shareholder James Lowen, who told the Sunday Times that a decision to scale back the division would be “snatching defeat from the jaws of victory,” as the bank’s profits jumped to £1.5bn, up from £1.1bn last year.

Bramson, who upped his stake in the bank from 5.16 per cent to 5.41 per cent in April, began meeting with other shareholders to gain their backing over changes to the investment bank earlier this year.

Bramson, the boss of Sherbone Investors Management, reportedly told large investors he wanted the bank to up returns from its investment bank and increase payouts to shareholders, the Sunday Telegraph reported at the time.

The investor, who has previously targeted smaller financial firms such as Foreign and Colonial and Electra, bought up a stake of more than five per cent in the bank in March, prompting a wave of speculation across the City as to his intentions.

Sherborne’s stake in Barclays allows it to call extraordinary general meetings to put motions to shareholders, including over board appointments.