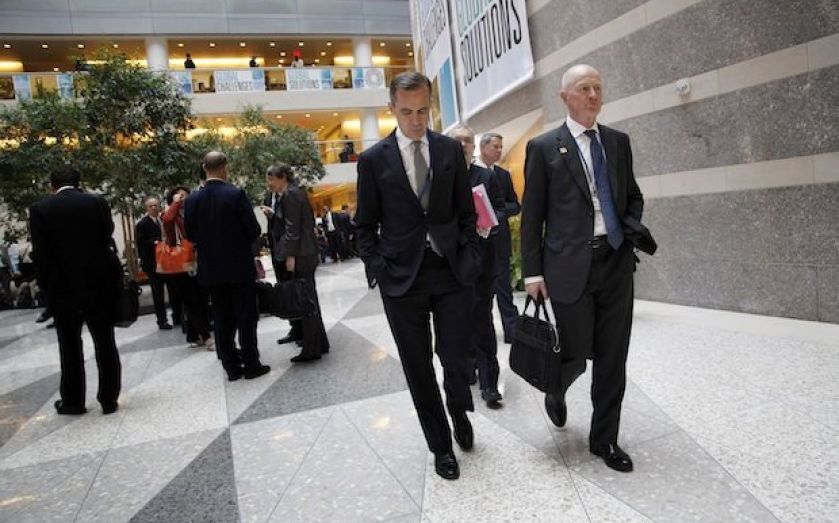 I’VE HEARD some strident things from businessmen since taking my job, but one recent outburst sticks in my mind. It was at a meeting last month, and a northern business leader cleared his throat and declared: “Actually, I think the banks have been doing a really good job.” I wouldn’t say I’m meeting such enthusiasts on an hourly basis, but criticism of banks has notably dropped a notch or two in recent months.

There is a good reason for this – the banking industry is in a very different place from where it was last year. Later this morning, I will be delivering my second annual conference speech as the British Bankers’ Association’s (BBA) chief executive. There is plenty to be cautiously optimistic about. Our 2012 conference focused on ways we could rebuild trust and confidence in the banking industry. That remains our central objective, but earlier this year we set out our strategy for how this should be done.

Our priorities are helping customers, promoting economic growth and raising standards. In the last year there has been clear headway on all three of these aims.

Banks are working hard to compensate those who were mis-sold financial products. The Financial Conduct Authority yesterday published figures showing that the number of complaints it received concerning banks fell by 17 per cent in the first six months of this year. Banks are also ending the bonus structures that encouraged such practices.

Better choice is being offered to consumers via an array of challenger banks and a new, hassle-free switching process. A suite of new “simple products” is also on the way – straight-forward accounts and policies with no hidden horrors in the fine print.

Further, customers are gaining from a range of technology benefits that are making banking easier. In the past year alone, the number of bills settled online has risen by 26 per cent. Every minute, 2,400 customers email a query to their bank, and over 4,400 check their balance using the internet. I’m told the rise of mobile phone banking has been nothing short of phenomenal.

Banks are also playing their part in the return to economic growth. The Bank of England’s latest data show that there has been a 11 per cent rise in gross lending to small and medium-sized businesses in the past three months. An appeals process has been introduced by high street lenders, whereby SMEs turned down for credit can have their application reassessed by an independent adjudicator. Around 40 per cent of these cases found in the customer’s favour.

The final report of the Parliamentary Commission for Banking Standards over the summer made bold recommendations to improve our industry. Work has already begun to establish a professional standards board for banking, under the trusty stewardship of Sir Richard Lambert, the respected former Confederation of British Industry director general, who once served on the Bank of England’s Monetary Policy Committee.

There is a time for setting out what you want to do. The next stage is delivery. Britain’s banks know they got things wrong over the past ten years. They also know what they need to do to rebuild their industry and restore its reputation.