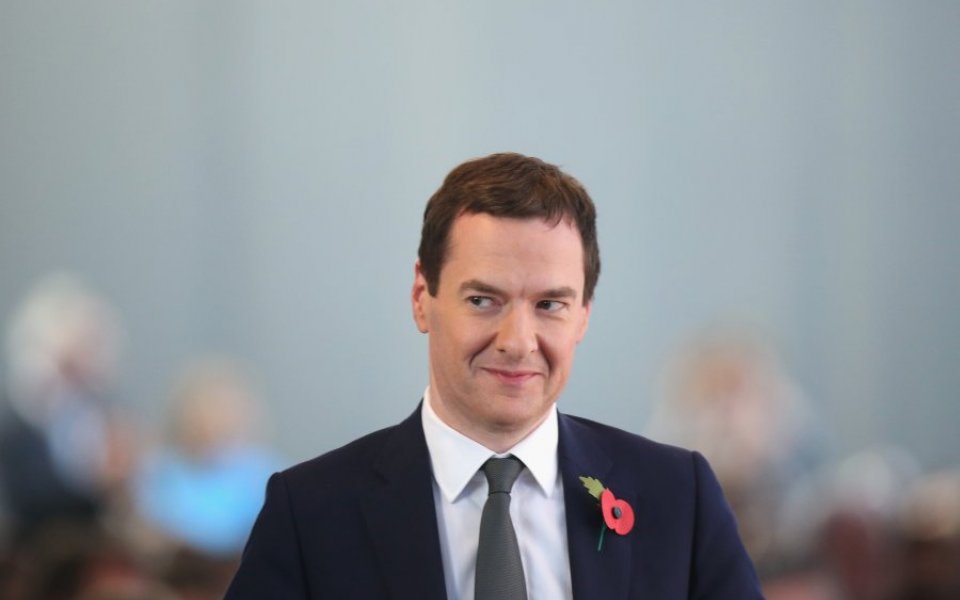 The funding for lending scheme (FLS) was introduced in 2012 in an attempt to revive lending to businesses and households. It provides funds to banks and building societies at cheap rates with the amount of funding tied their performance in lending to the households and businesses – essentially incentivising them to lend more.

The scheme was criticised at the beginning of this year figures revealed lending to SMEs generated using the scheme declined throughout 2014. However, it was redeemed a few months later when data revealed banks used the scheme to lend £600m to SMEs between January and March.

The Funding for Lending Scheme, which we launched with the Bank of England in 2012, has been a vital part of supporting the recovery, ensuring lending to households and businesses. It was due to expire in January but I am pleased to say that we are extending the scheme until 2018, supporting more loans.

Given the improvement we’ve seen in credit conditions for households and large businesses, as our long-term economic plan moves from rescue to rebuild it is right that we continue to focus the scheme’s firepower on the small businesses that are the lifeblood of the economy. The Funding for Lending Scheme will be gradually wound down as the recovery strengthens, delivering a managed exit from the scheme.

Bank of England governor Mark Carney said FLS had "provided an important source of funding support for banks, which has flowed through to the real economy."

As conditions have normalised for particular sectors over the life of the FLS, we have consistently reduced the scope of this temporary scheme and focussed support where it is needed most. The announcement today continues that tapering, supporting continued improvement in SME credit conditions as the economic recovery takes hold, while gradually withdrawing that support over the next two years.